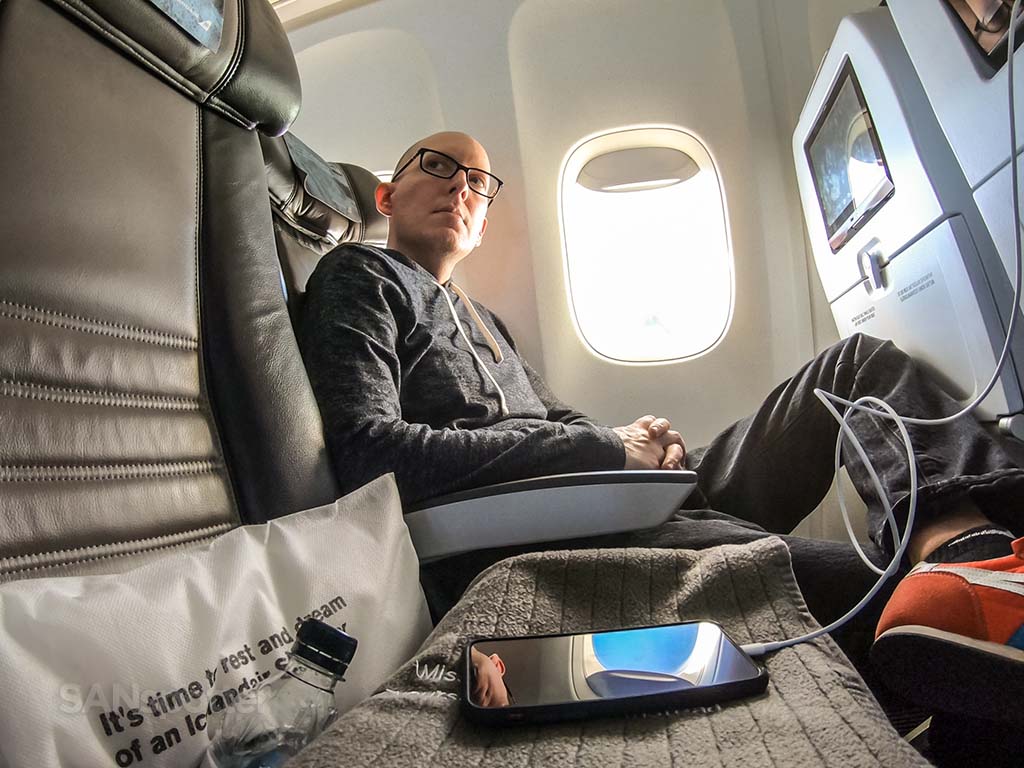 The date was Thursday, October 18th, and I sat in blissful solitude all the way from San Francisco to Reykjavik on Icelandair.

The strategy for this method is this: the center section on most widebody flights has either three seats or four. If you’re on a flight that has three seats and you take one of them, that only leaves two. Yeah, a couple traveling together may scoop those up – but the trick is to be proactive pick a seat in a row which already has a solo traveler seated in the other aisle seat. When you choose your aisle seat, that only leaves the center seat open. The chances of anyone voluntarily choosing that center seat over an aisle or a window somewhere else is extremely slim unless the flight is completely full. 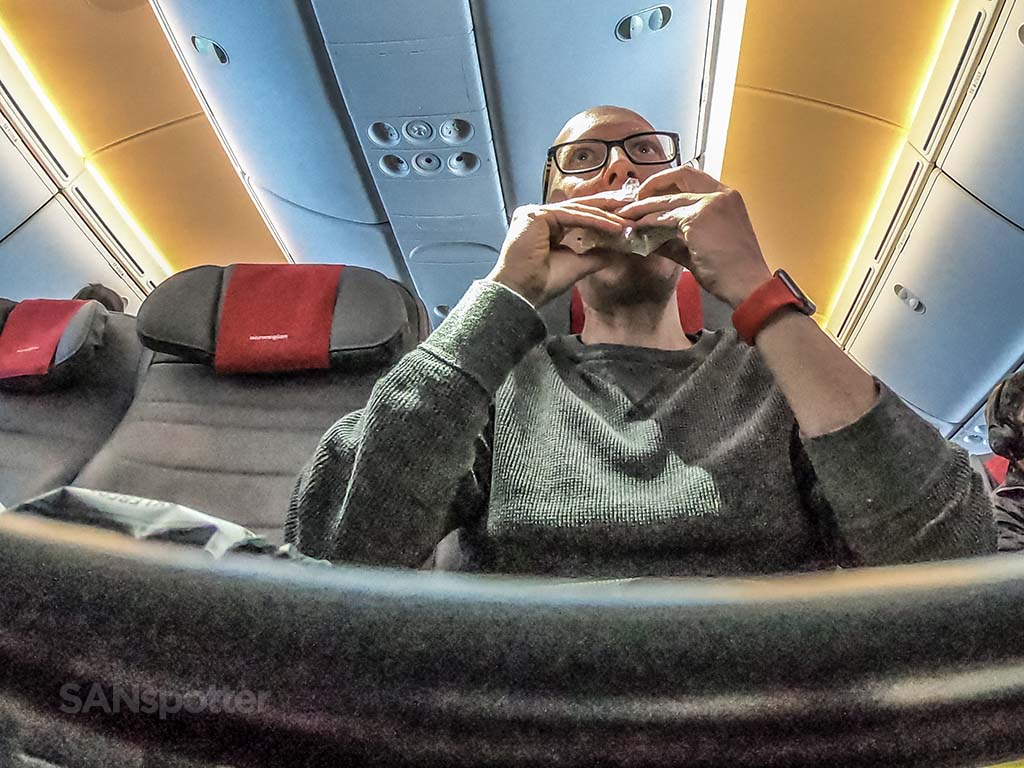 Seats 15D (and E) all to myself in the center section of a Norwegian Air 787-9 from LGW to LAX. The only downside of having an open seat next to me was that I couldn’t ask “you gonna finish that?” as I pointed to their tray of uneaten food. 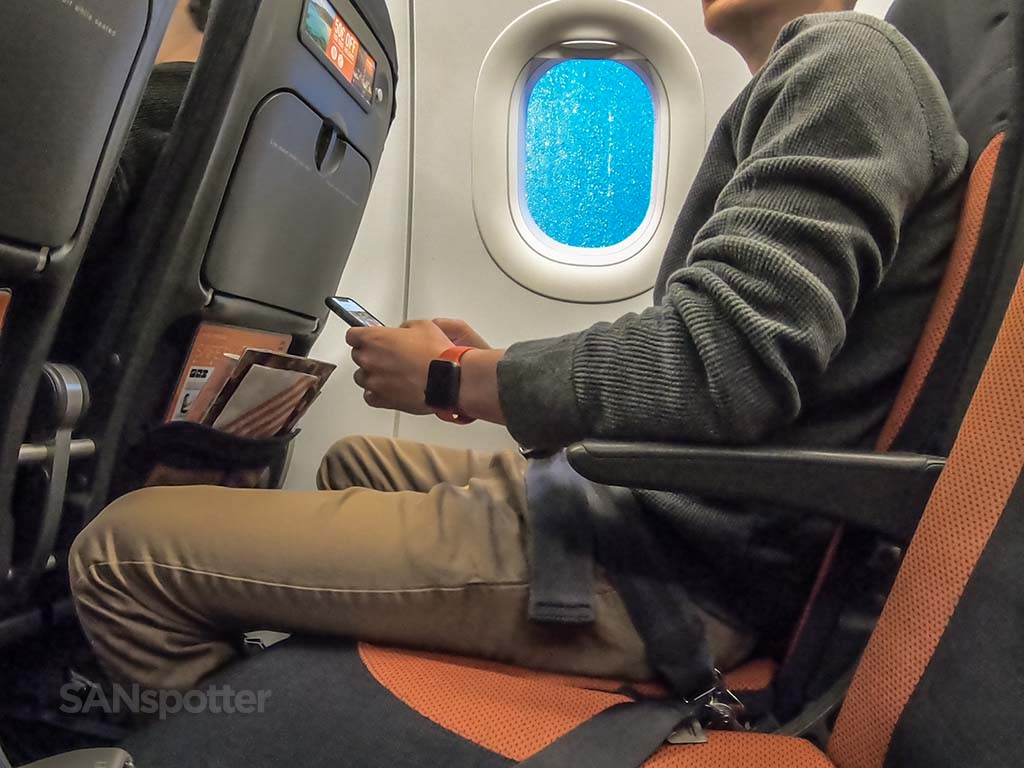 The time: 7:21am. The place: Amsterdam Schiphol Airport (on easyJet heading to LGW). The mood: smug, for scoring yet another empty seat next to me.

Those of you who have been reading my blog for a while already know how much of an ExpertFlyer fan I am. If you don’t (and you have no idea what ExpertFlyer is), I’d recommend reading my full review.

The seat map tool on Expert Flyer is really good, as it allows me to view seat maps for most major airlines long before I book a flight. I can very quickly and easily see how full (or open) a flight is before booking it, which is a huge timesaver for me. Nothing ticks me off more than going through the booking process for a flight only to realize at the very last moment that it’s completely full and I can’t get the seat that I want. 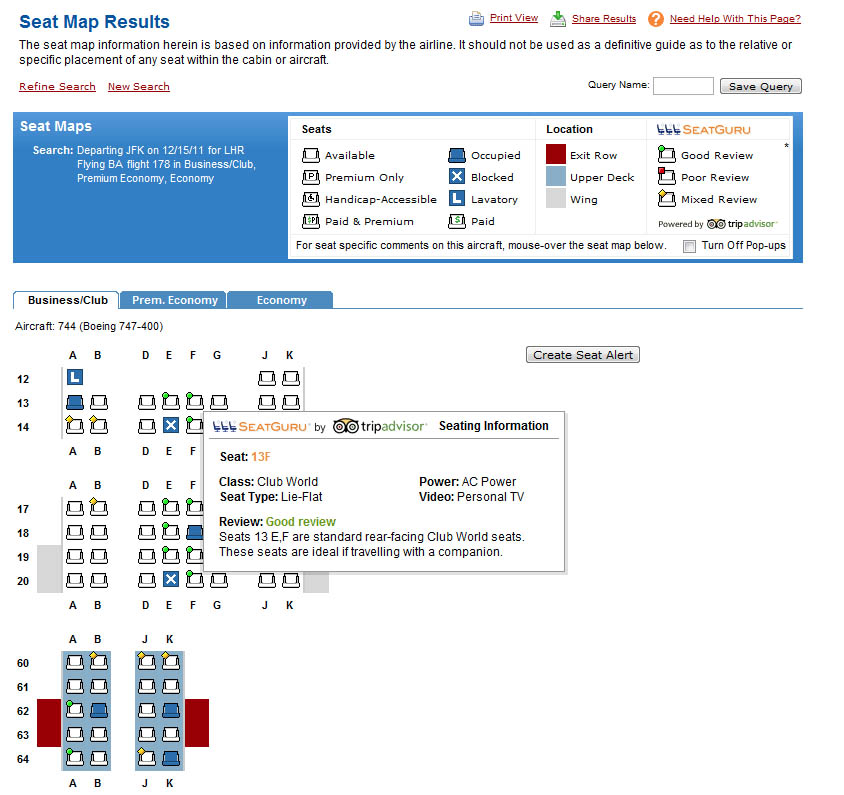 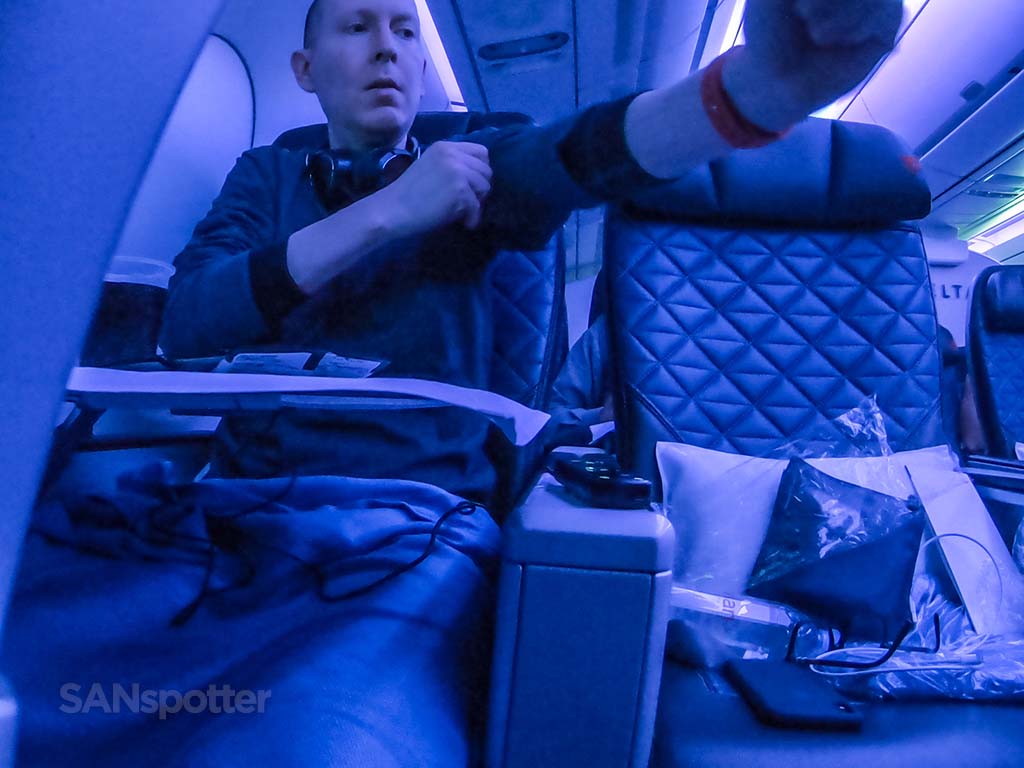 Admiring my muscles on a recent flight from ICN to DTW on Delta? Nope. I’m just stretching out while rolling up my sleeves thanks to all the extra space. 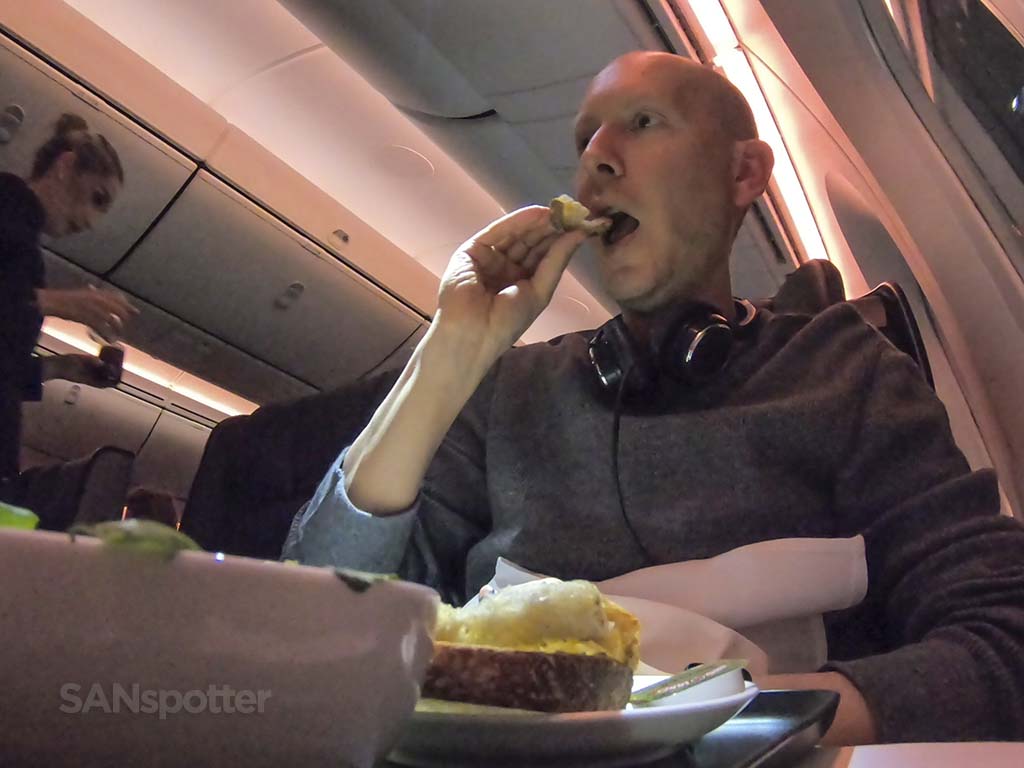 I scored an empty seat next to me from San Francisco to Melbourne! It was lucky as heck, but I was happy to take it.

The best plan of attack is to plan for the worst and hope for the best. It’s never wise to step onto a flight feeling overly confident that you’ll have an empty seat next to you, because that’s a sure-fire way to end up feeling ticked off and frustrated when things don’t go your way. Just plan as best as you can, and go with the flow. You’ll win some, and you’ll lose some (but the goal is to win more often than not lol).