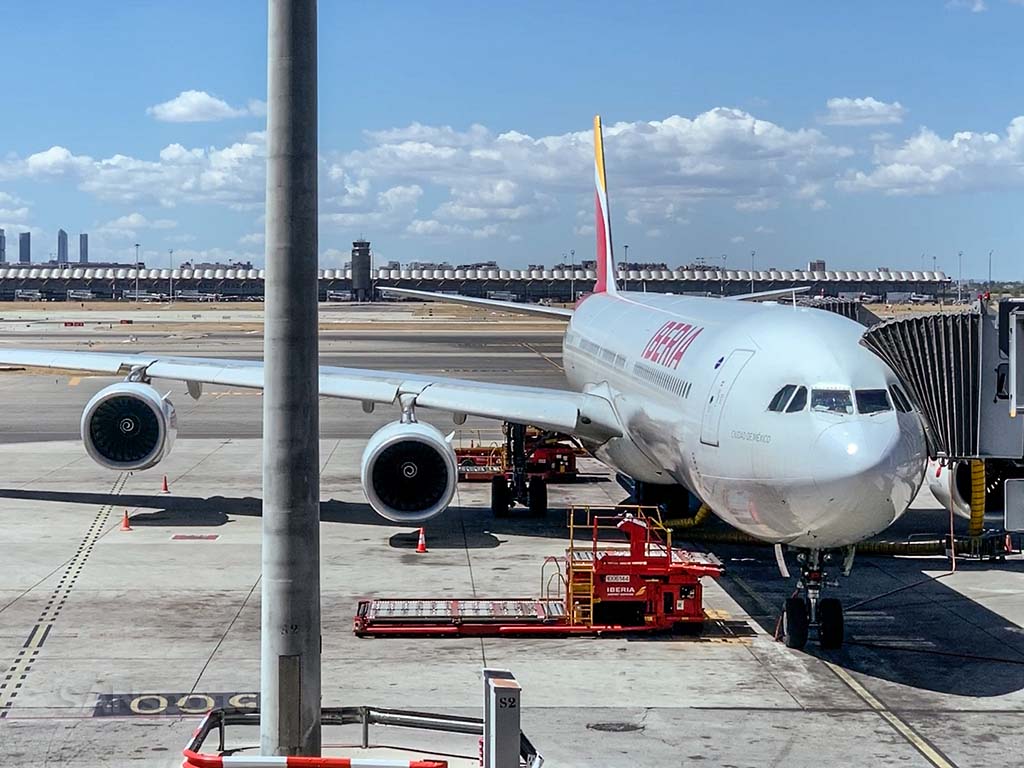 Is Iberia a good airline? Well, I’d normally automatically declare any airline that flies A340-600’s to be “totally awesome”, but that’s not very “aviation blogger-ish” of me. Read on for my full opinion on the subject… 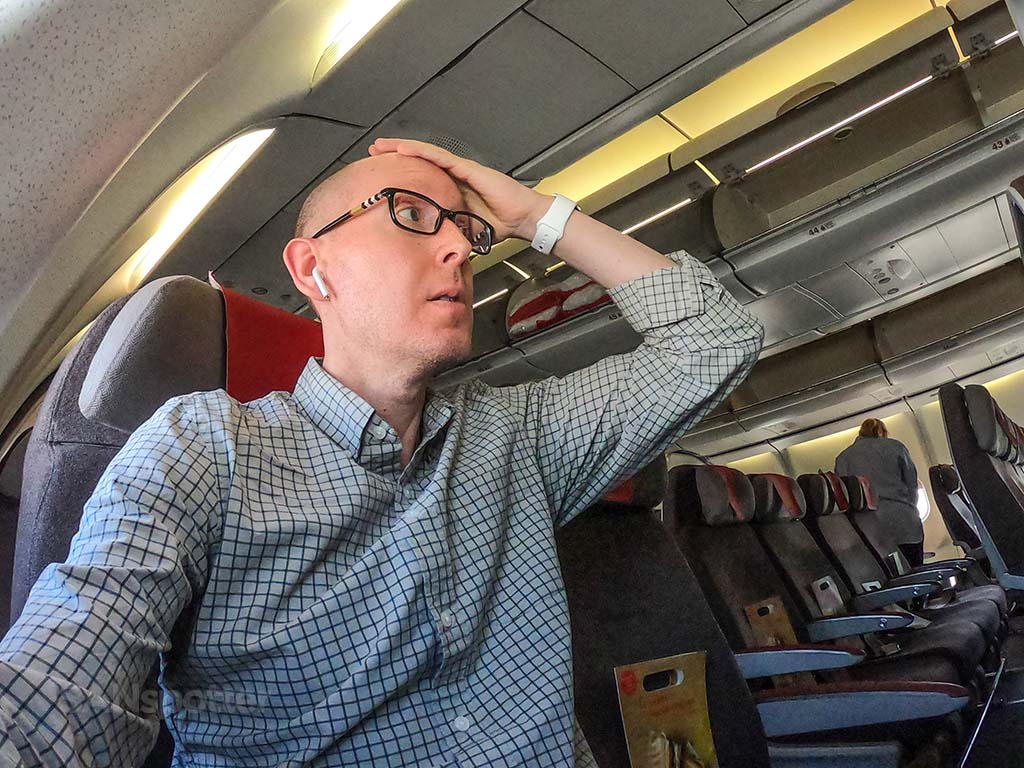 This is me trying to think real hard about all the things that makes Iberia unique. No pude pensar en nada.