Home
Travel Discussion
Short layover in Charlotte? How short is too short?

When it comes to air travel (and all the potential problems that come with it), having a short layover in Charlotte is not something to get stressed about.

Of all the major hub airports in the United States, Charlotte Douglas International Airport (CLT) is one of the most compact and efficient. As a matter of fact, it’s the airport I often fantasize about what I’m sprinting through ATL at top speed jumping over families with small children (O.J. Simpson style) in a desperate attempt to catch my next flight.

The reason why short layovers are ok in Charlotte

The reason why Charlotte is one of the most efficient airports for making short connections in is because of its size. It wasn’t designed to be a major hub airport, therefore, there’s a limit to how many flights it can handle on a daily basis.

This greatly reduces congestion, which makes transiting through the airport much calmer process compared to others.

Also, Compared to other major hub airports (such as Atlanta and Chicago), the terminals at CLT are relatively small. Walking from one end of the terminal to the next can be done in as little as 15 minutes. If you run, it’ll only take 5.

What is the minimum layover for domestic flights in Charlotte?

The minimum layover that I would recommend in Charlotte from one domestic flight to another is 35 minutes. Honestly, you could probably do it in as little as 25, but I wouldn’t recommend it. Only those with nerves of steel should voluntarily attempt something like this.

Just know that if your inbound flight is late, and time is running short, the chances of making your connection are far greater in Charlotte than they are at other hub airports.

What is the minimum layover for international flights in Charlotte?

If I lived in the southeast, I would fly in and out of the Charlotte airport as much as I could for international flights. It’s just so darn easy (and fast) to move through when it comes to international departures and arrivals.

One of the primary reasons for this is that there is no dedicated international terminal at CLT. International flights can (and do) depart from any terminal.

Note that you will not have to go through any additional security checks when connecting to an international flight in Charlotte. Just walk to your gate and board the plane.

Connecting from an international flight to a domestic flight in Charlotte will require minimum layover of one hour. The reason why it can be done so quickly is because of the fact that the Charlotte Airport doesn’t process many international flights on any given day. It’s a relatively quick and efficient process to get through passport control and customs.

That being said, I would highly recommend a longer layover if you have the option. I’d want at least two hours to make a no-stress international to domestic connection in Charlotte, but I’ll talk more about that in a moment…

I really like the Charlotte Airport. It’s large enough to feel like a big international hub, but small enough to walk through relatively quickly.

There are five main terminals at CLT (A, B, C, D, and E). Terminal A is the only one that is broken up into two separate concourses. 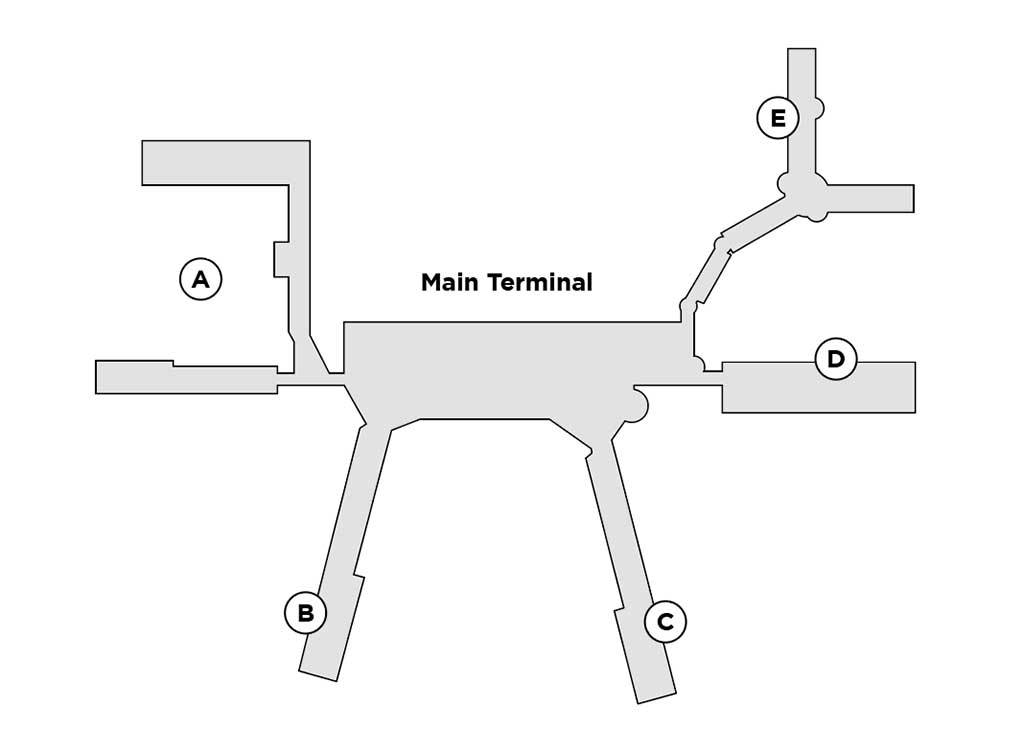 Travel time between all terminals at CLT

The nice thing about the Charlotte Airport is that it’s one of the most walkable in the entire US.

I’ve walked from one end of Terminal A all the way to the tippy-top end of Terminal E in about 10 minutes. Of course, I walk at a very brisk pace, so add a few minutes if your stride (or swagger) is a bit more casual.

For reference, here’s how long it should take the average person to walk between all terminals at the Charlotte airport:

How long of a layover do you need in Charlotte for a no-stress connection?

Note: all the connection times that I’ve mentioned so far are a bit on the aggressive side. They are the absolute minimum layover times that I would recommend. That being said, you’re likely to feel a bit stressed trying to achieve those kinds of connection times, so here’s what I recommend for a no-stress layover at CLT:

For a completely no-stress domestic to domestic layover, an hour and a half is sufficient at the Charlotte Airport. That’ll easily give you enough time to hit the food court in the central terminal, or to hang out in a lounge if you have access to one.

FYI, an hour and a half is a lot shorter than what I’ve recommended for other airports. For example:

For me, two hours would be an ideal layover when connecting to an international flight from a domestic flight. There aren’t any additional steps required to make a domestic to international connection in Charlotte, but you will need a little extra time to board the plane a bit early (per FAA regulations).

Call me paranoid, but to make a no-stress international to domestic connection at Charlotte, I would want three hours. I know for a fact that I wouldn’t need all of it, but then again, that’s what makes it no-stress. A three hour layover would easily be able to absorb any delays going through customs.

The most important thing you didn’t need to know about having a short layover at CLT is that it’s going to be OK. I promise you that.

Honestly, of all the hub airports in the US to have a short connection at, Charlotte just might be at the top of my list for being the easiest and fastest to navigate through. If you’re still feeling a little stressed, here are a few tips based on my own experiences:

And finally, if you’re flying American Airlines, you have even less to worry about. Since the Charlotte Airport is an American Airlines hub, missing your connecting flight is hardly ever a big deal.

They’ll automatically put you on the next one, and given the high frequency of flights in and out of CLT on a daily basis, chances are pretty good you won’t have to wait long. 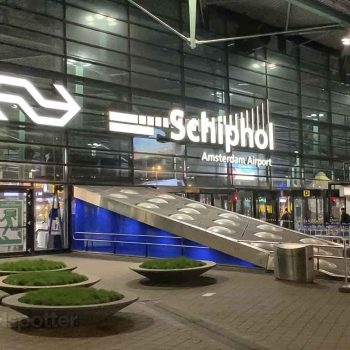 How long of a layover do you need in Amsterdam without it being scary? 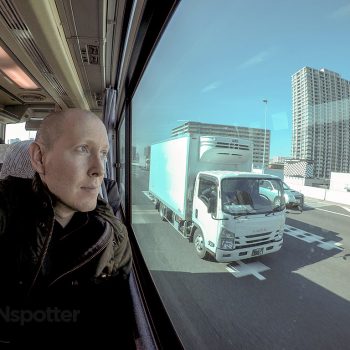