I’ll admit it. I’m lacking motivation at the moment due to this whole COVID-19 thing, and I just don’t have any desire to get back into my regular blog posting schedule yet. So – instead of writing a review of an airline product that nobody can fly right now, how about some funny Planes, Trains and Automobiles quotes instead?

The idea for this post hit me square in the face last Friday evening as I was sitting on my couch wondering when it’ll be before I’ll ever get to step foot on an airplane again. I was flipping through Netflix trying to find something to watch, and then…there it was. It’s one of my favorite movies of all time, and arguably one of the best travel movies ever.

If you’ve seen this movie before, I am fairly certain that you agree with my declaration of it being one of the best. However, if you haven’t seen it…well…let me introduce to you to one of the greatest cinematic masterpieces of all time.

Starring Steve Martin and John candy, Planes, Trains and Automobiles is a story of a businessman named Neil Page (played by Steve Martin) who is desperately trying to get home to Chicago from New York City in time for Thanksgiving dinner with his family.

He encounters a series of setbacks and delays along the way, begrudgingly teaming up with a shower curtain ring salesman named Del Griffith (played by John Candy).

Together the traverse the Midwestern United States using planes, trains and automobiles (in that order) in a hilariously frustrating effort to get home. Of course there’s a lot more to it than that, but I don’t want to give too much of the story away if you’ve never seen it before.

Before I sat down to extract all of these quotes, I started to realize that nearly the entire movie is quotable. Not feeling particularly keen on re-writing the entire script, I decided to focus only on the top 30 or so (the top 30 in my mind at least). It’s the exact same way I did it for my post about my favorite Top Gun Quotes as well.

And because I’m a sucker for organization, I figured it might be a bit more efficient if I break down these quotes into separate categories:

As a super-ginormous AvGeek, I’ve always thought that there weren’t enough “planes” in this movie. They could have written the entire script around Neil and Del being stuck in airports (and on planes), and it would have been brilliant. Anyway, here are a few quotes from the scenes which took place in airports and on airplanes:

There were technically two train scenes in Planes, Trains & Automobiles. The first was when they were in Kansas City (well, technically Stubville) and they needed to raise money in the train station to buy their tickets to Chicago. That part was hilarious, but there wasn’t much footage of them being on the train since it broke down just outside of Jefferson City.

The second train scene was at the very end of the movie, where Neil and Del say goodbye in Chicago on the “L” platform. Neil gets on, Del stays behind, and…it was a real tear jerker (and not funny). But I’m including it anyway because of the cool America West sign in the background:

There were a few automotive related scenes in the first half, but it was the second half that centered around Neil and Del renting a car in St Louis and driving to within hours of Chicago (the car didn’t survive). It was pure comedy gold, with the pinnacle being Neil going off on the Marathon Car Rental lady at STL.

The following are Planes, Trains and Automobile quotes that don’t fit into any particular category, but are still very much worthy of being included in my list:

The primary reason why I enjoy this movie so much is that it speaks to me. I travel for a living, and therefore, I feel a deep connection to Steve Martin‘s character in this movie. Yes, travel can be fun, but it can also be a grind at times. Especially when things go wrong. When I see the near-livid frustration on his face in many points in this movie, I get it. I totally freaking get it.

As this movie accurately portrays, it’s never just one thing that goes wrong. When it rains it pours, and the cascading effect of delays and cancellations when traveling is very real. All we can do is roll with the punches, but it’s not always that easy.

For example, remember that Asiana A330 flight from Seoul to Hong Kong I took several years ago? That was supposed to be a flight on one of their last 747-400’s. I was also supposed to be on the upper deck (the pinnacle of AvGeek awesomeness) and it was supposed to happen the night prior. As if that wasn’t bad enough, I also:

All because of a single delayed flight out of San Francisco.

The other reason why this movie means so much to me is that I’ve been watching this movie religiously every Thanksgiving since the early 90s or so. It’s becoming a bit of a personal tradition for me now, and it just never feels quite like Thanksgiving if I don’t get a chance to sit down and watch it in its entirety beforehand.

There’s a Planes, Trains and Automobiles quote for nearly every situation in life

Also a tradition for me is muttering Planes, Trains and Automobiles quotes in my head for nearly every situation in life. I also quote stuff from Top Gun and Pulp Fiction all the time, but those are topics for other blog posts. 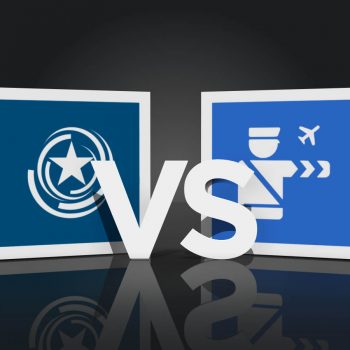 Mobile Passport vs Global Entry: which one do I prefer? 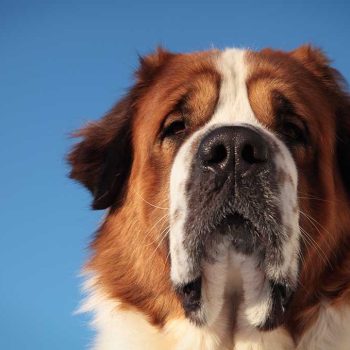