Anyway, I refuse to say goodbye to the MD-88 right now. Because if I do, it means that I am inadvertently going to find myself on six more of these airplanes between now and the time that they are retired – and you’ll be really sick and tired of every “farewell” post I write leading up to the grand finale. That’s exactly what happened with my last three Virgin America posts (which you can read here, here, here, and here) and I’ve got a sneaky suspicion that I jinxed myself for saying goodbye so early to that airline. 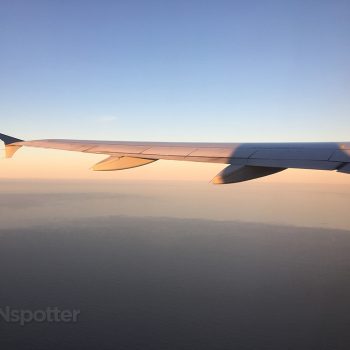