It should be noted that both of these concourses are very small and cramped – so much so that I cannot help to refer to the circular shape of each as “the circles of death”. Yup. It’s really that bad. If you’re curious to see how bad it really is, check out all the gory details in my Frontier Airlines A320neo review from SAN to AUS.

Important things to know about the food options in terminal 1 (both concourses):

Since the concourses themselves are small, there are very few options for food once you get inside of each. If grabbing a meal from a coffee shop or a sit down style restaurant is not your thing, make sure you grab something to eat before passing through the security checkpoint and going into the concourse.

I always feel sorry for anyone with a short layover in San Diego. The food is pretty good, and it’s a real shame to have to miss out on any of  it. There are several restaurants I find myself going to over and over again in this airport (when I have time to spare), and I can’t recommend them highly enough:

This is my third and final choice, which is a health-focused Thai restaurant located in the Terminal 2 West food court. Although I consider the menu items to be priced ridiculously high, the food is a very high-quality and generally more healthy than most of the restaurants at the San Diego airport. 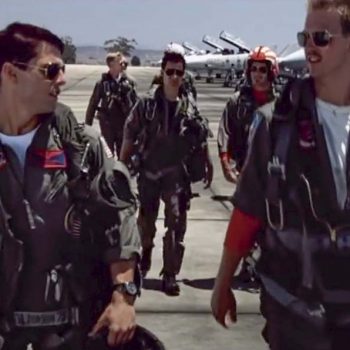 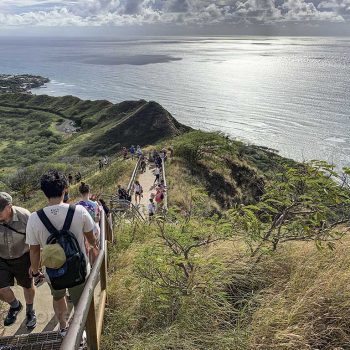 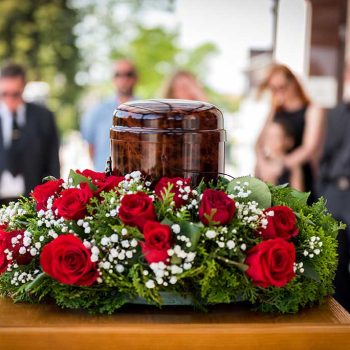