A week ago today, American Airlines announced a promotion called “Fast Track to Elite” whereby once registered, non-elites who fly 30,000 miles between now and the end of the year can earn top-tier (Executive Platinum) status for all of 2014. Gold and Platinum could also be reached much faster with this promotion:

Depending on how you look at it, the release of the offer was either a big mistake or a huge success for AA. News of the offer spread like wildfire, and it was pulled within a few hours of being released. Some say that releasing it publicly to everyone was a mistake and that it should have been privately offered to select individuals – while others insist that it was a brilliant planned event to secure a lot of dedicated new AA flyers for 2014. Either way, this is a pretty big deal.

I’m not normally one to jump on these kinds of promos, primarily because I don’t like being tied down to one airline or alliance. But this one seemed far too good to be true so I didn’t hesitate to sign up as soon as I saw it posted on twitter. Even while signing up, I wasn’t sure I’d follow through on it.

Even though the offer has been closed, American said that they will honor it to those who successfully signed up for it before they pulled it down. I have documented proof that I registered in time (in the form of a confirmation email), so that means that I am good to go.

I think I’m going to do it. The primary motivation for putting my butt in an airline seat for 30k miles over the next four months is the upgrades. With this offer, I’ll get 8 SWU’s which will come in very handy over the next year for sure. I’m not sure how they will be used, but between convincing my wife to travel with me somewhere internationally, or using them to upgrade her parents coming to visit us from Japan, they will definitely come in handy.

Besides, the thought of doing some mileage running this fall sounds fun to me – it’s been a long time since I’ve done this sort of thing.

Some other things to know about my situation:

Here is my planned itinerary for this 30k run:

At the time of this writing, only the TPA trip has been booked. I will make Gold halfway through that run, so I’ll wait to return before I book anything else (so I get get preferred seating for free). With that said, the rest of the listed trips are subject to change because price is my ultimate goal here. I’m looking to do this as cheaply as possible, but I’m willing to spend a few extra dollars if necessary for convenience.

So that’s the plan. Assuming all goes well, I’ll be Executive Platinum by middle to late December! 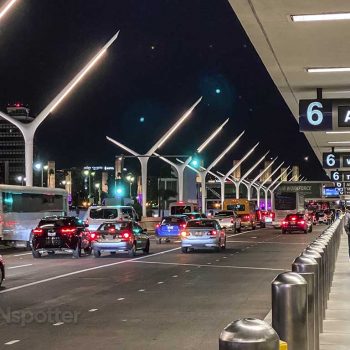 How long does it take to get through customs at LAX? 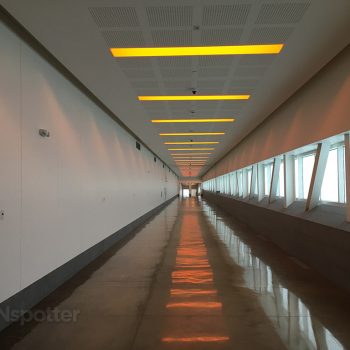