Home
|
Travel Discussion
|
How to survive flying 100,000 miles in a year (and look happy doing it) 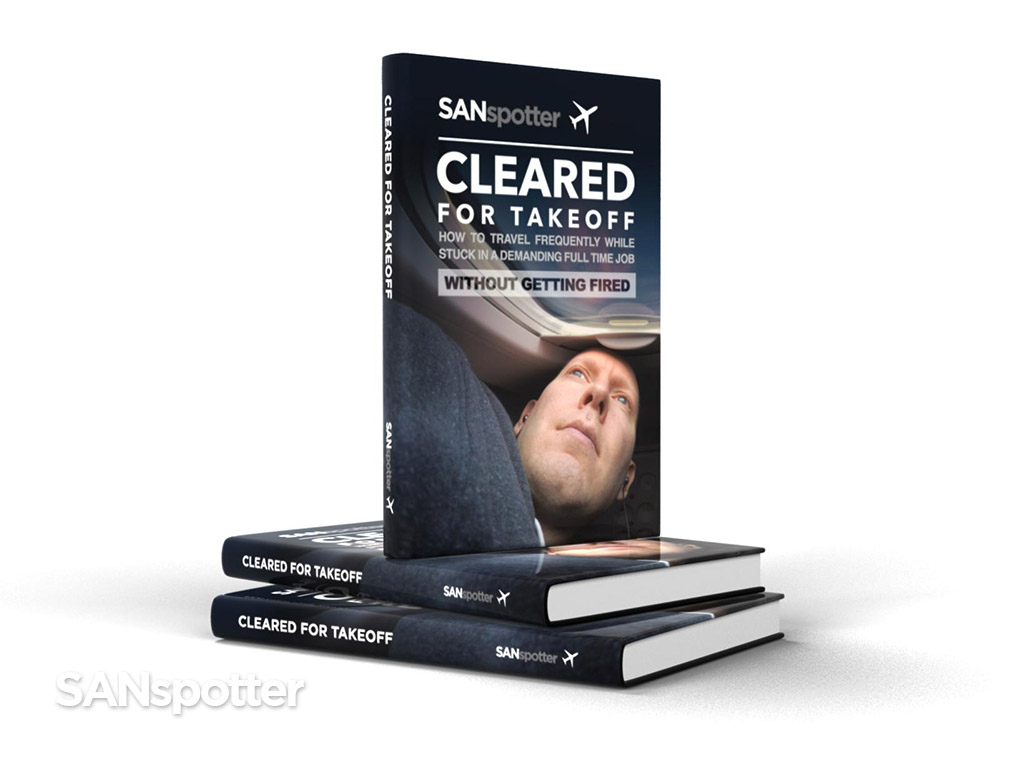 Did you know that I wrote a book about the art of traveling frequently when there’s no time for it? Cleared for Takeoff will teach you how! 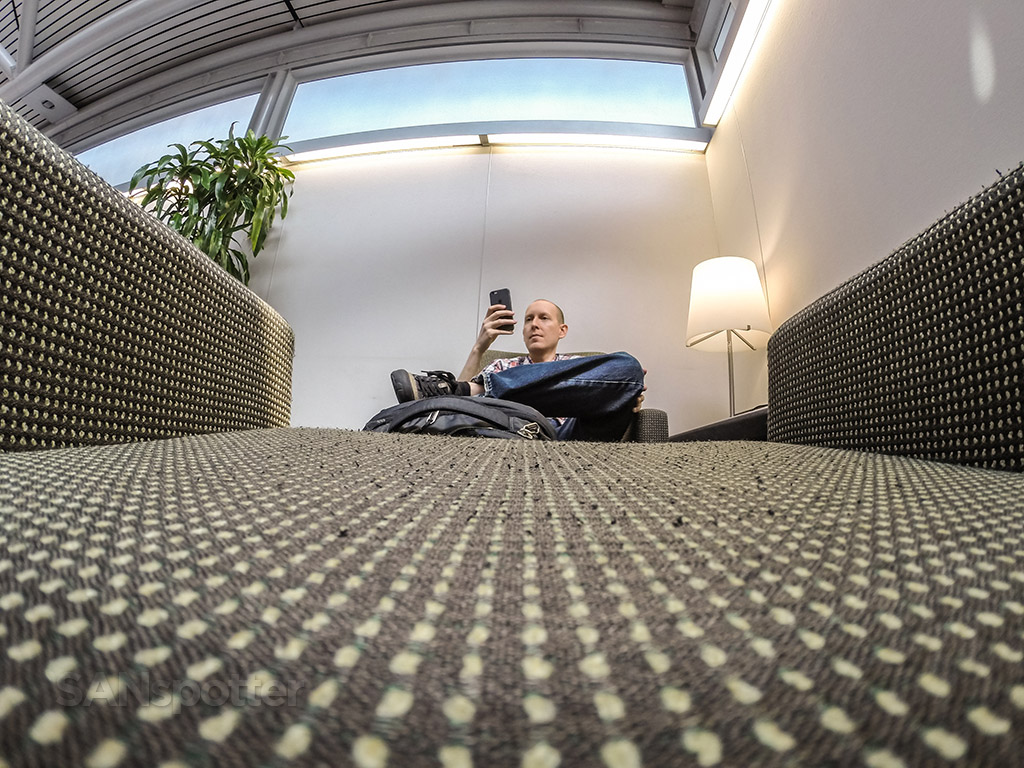 Leave me alone! Putting on my best “omg this is nice” smirk as I sit in complete solitude somewhere in the bowels of the ORD United Club. 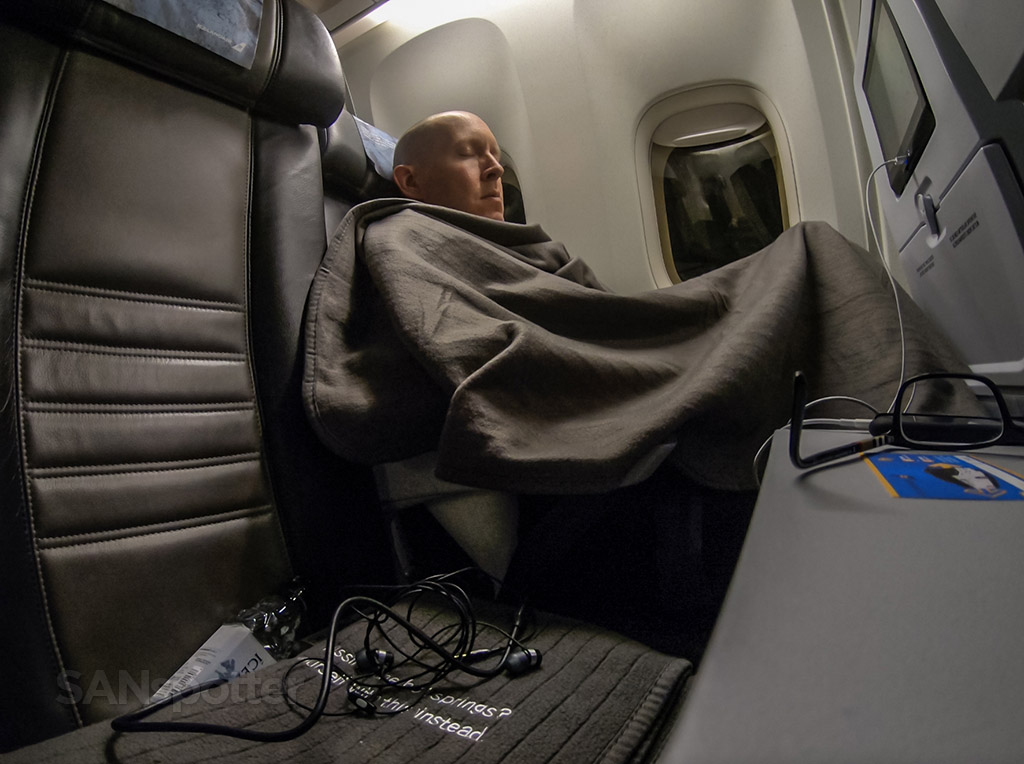 Current time: 3am, and we’ll we landing at KEF in two hours. Looks glamorous, doesn’t it? I was probably dreaming about a flight arriving at a more reasonable 3pm. 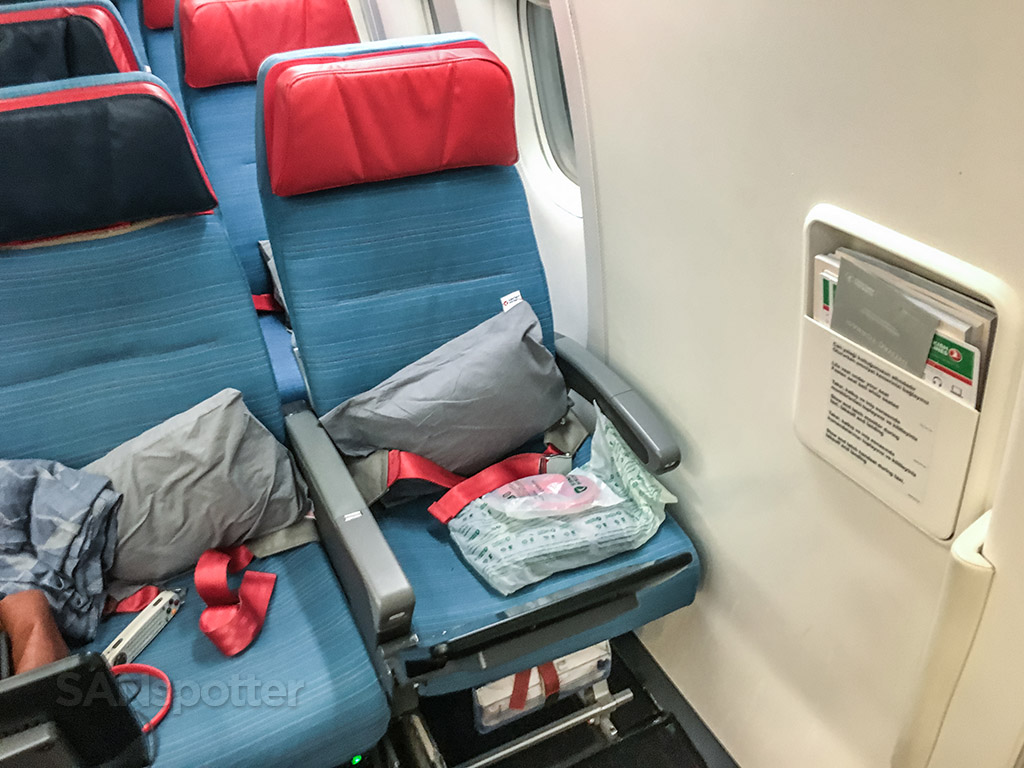 Seat 40A: gobs of legroom, but no window! It depends on who you ask, but if you wanna know my opinion, it’s a sucky seat. I only wish I would have known that I’d be staring at a wall for 8 hours before booking this flight.