When it comes to early flights, there’s nothing quite like staying in an airport hotel that is connected directly to the terminal. I went from room to gate in less than 15 minutes, which kind of threw me off a bit because I wasn’t expecting to have to sit and wait very long for my flight in terminal A. I ended up getting to the gate with a bit over an hour to spare, which wasn’t so bad I guess, as it gave me some time to work on this trip report. 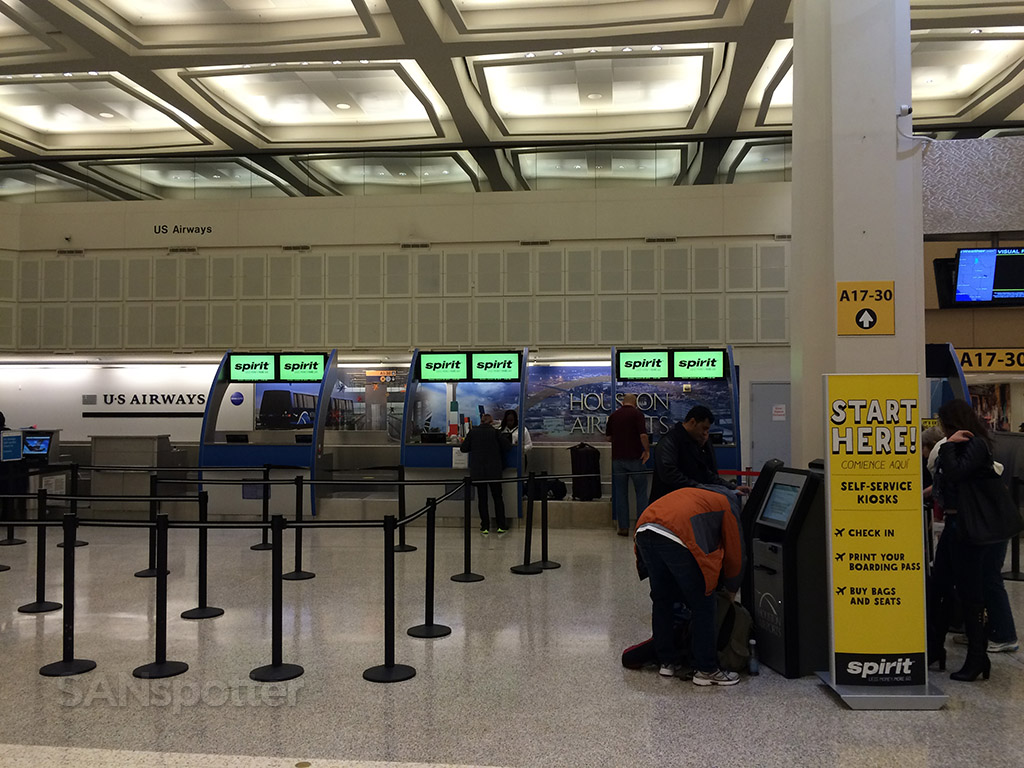 Check in counter for Spirit Airlines in terminal A at IAH 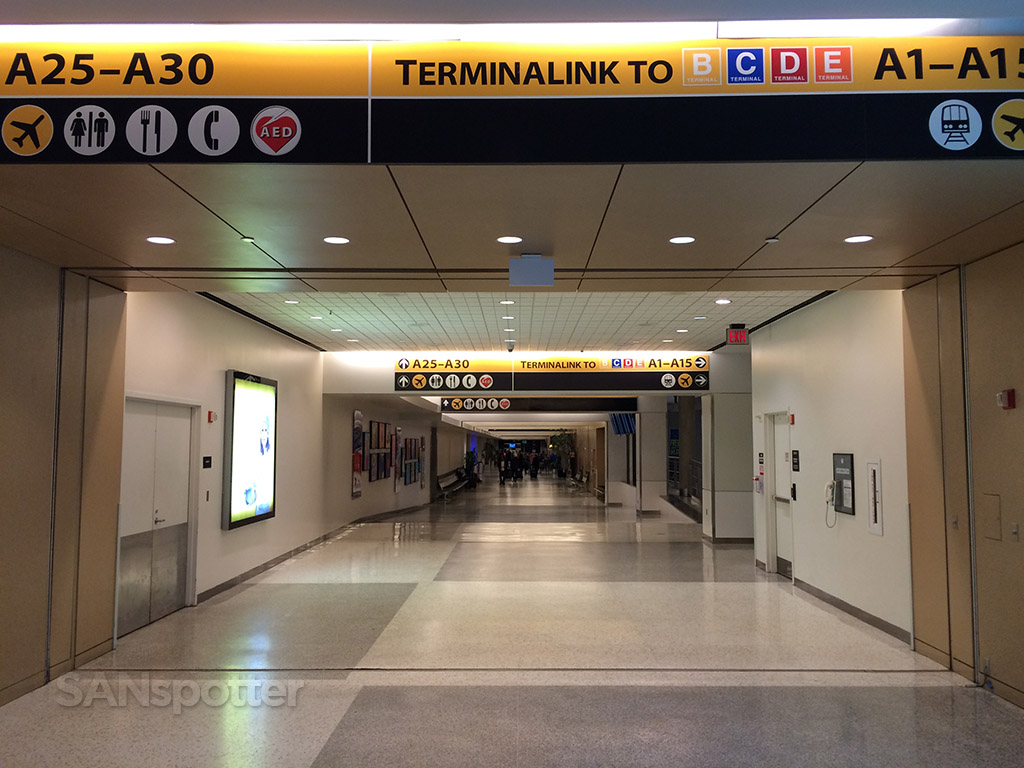 Terminal A is about as bland as it gets

I also got to witness an entire boarding process for another Spirit flight that was departing at the gate adjacent to ours. One thing that I thought was interesting about it was that they allowed those who printed their boarding passes at home to board right after zone 1. Nice little perk! 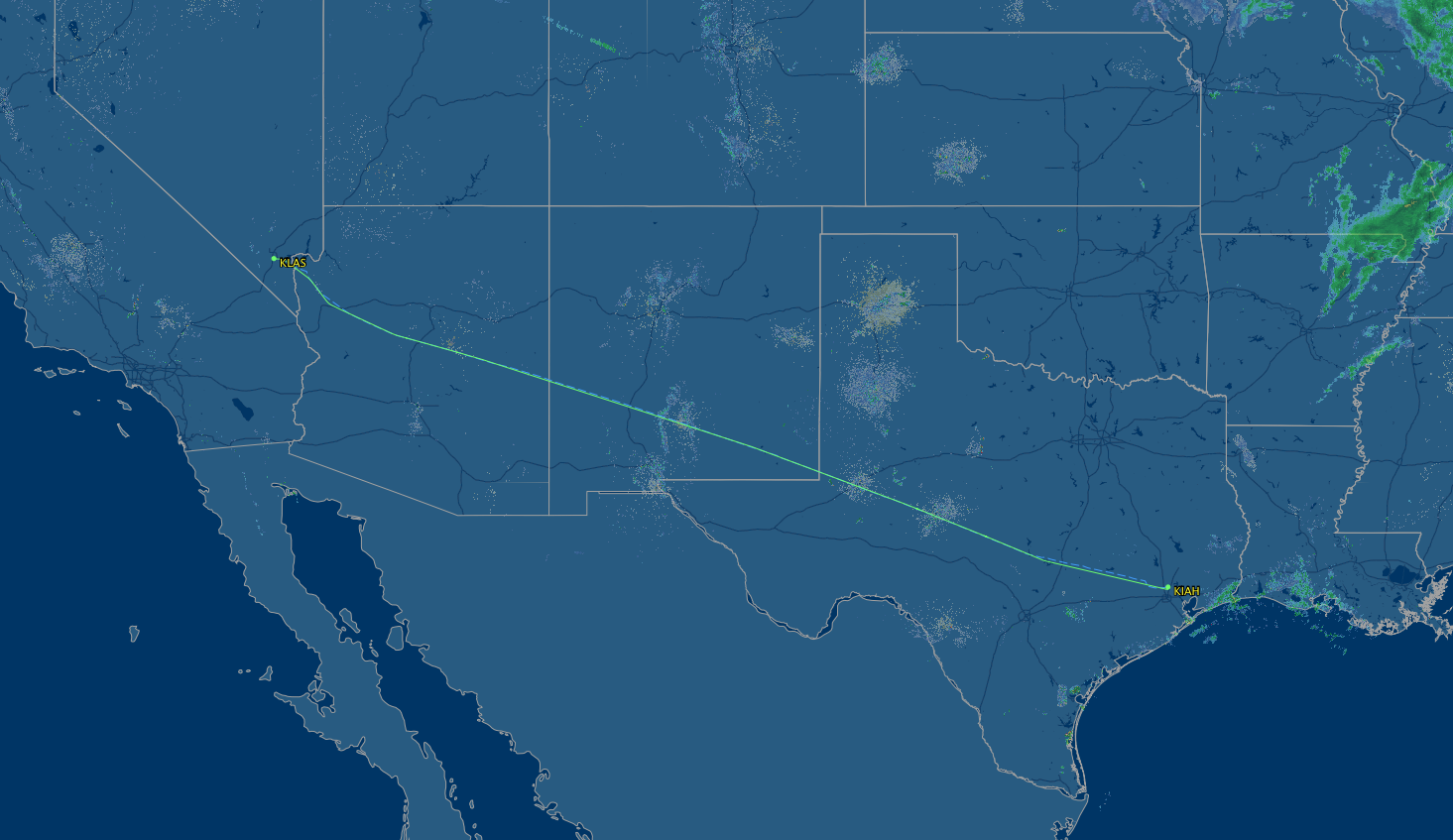 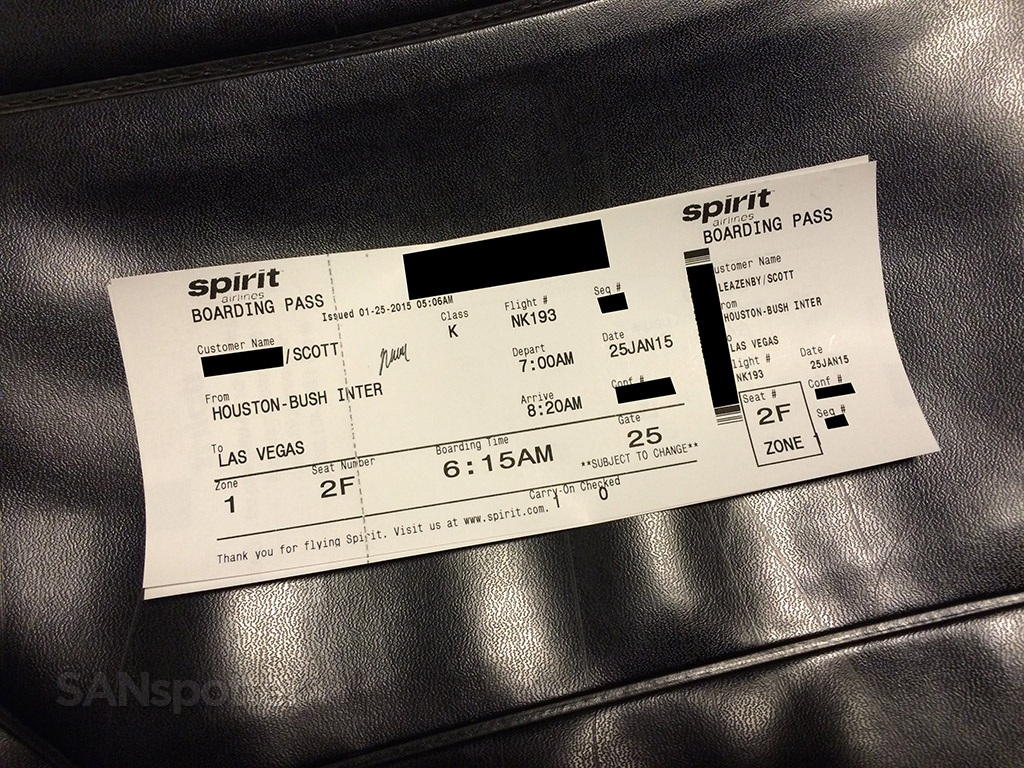 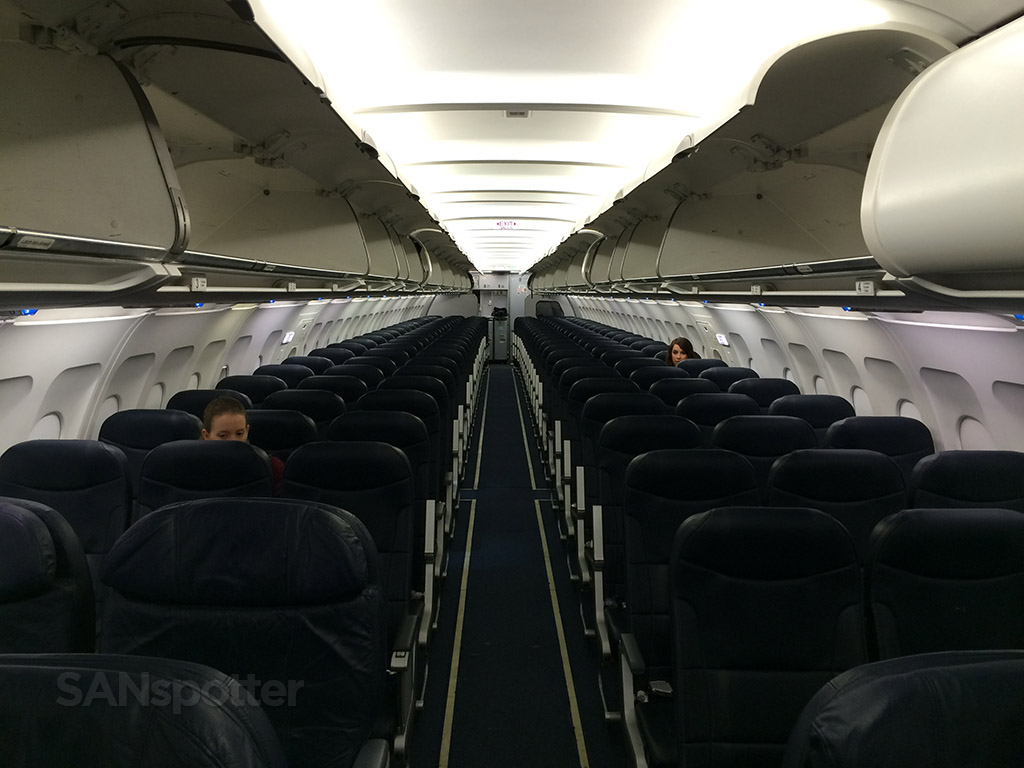 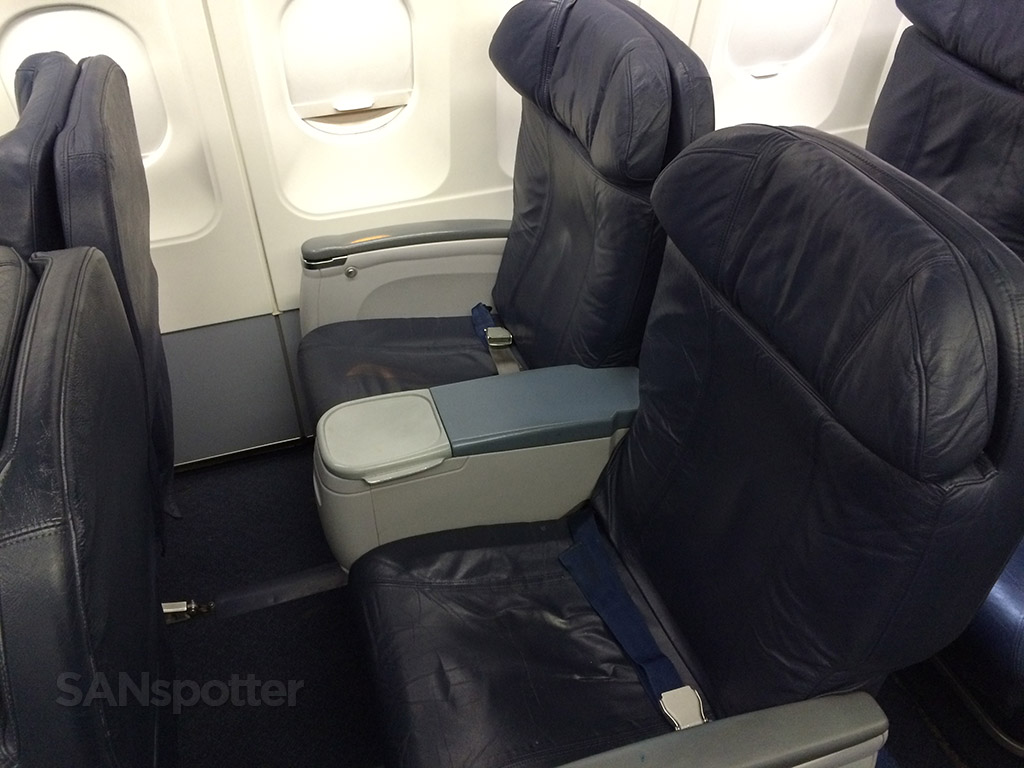 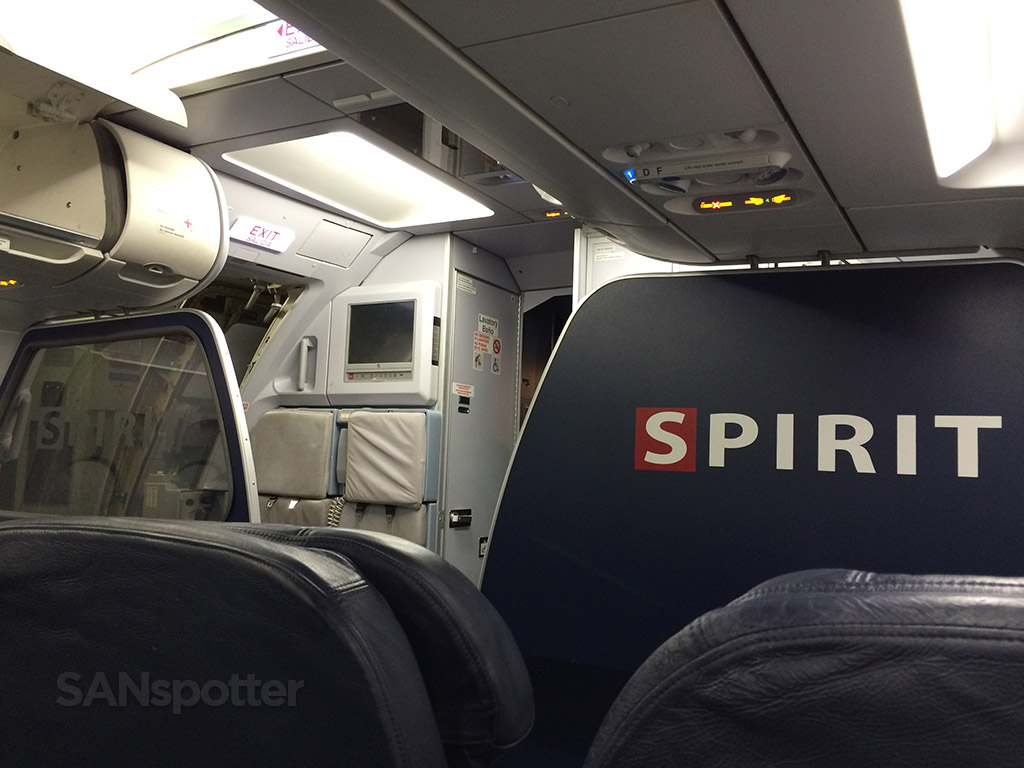 Just a few moments of peaceful tranquility before things got rowdy 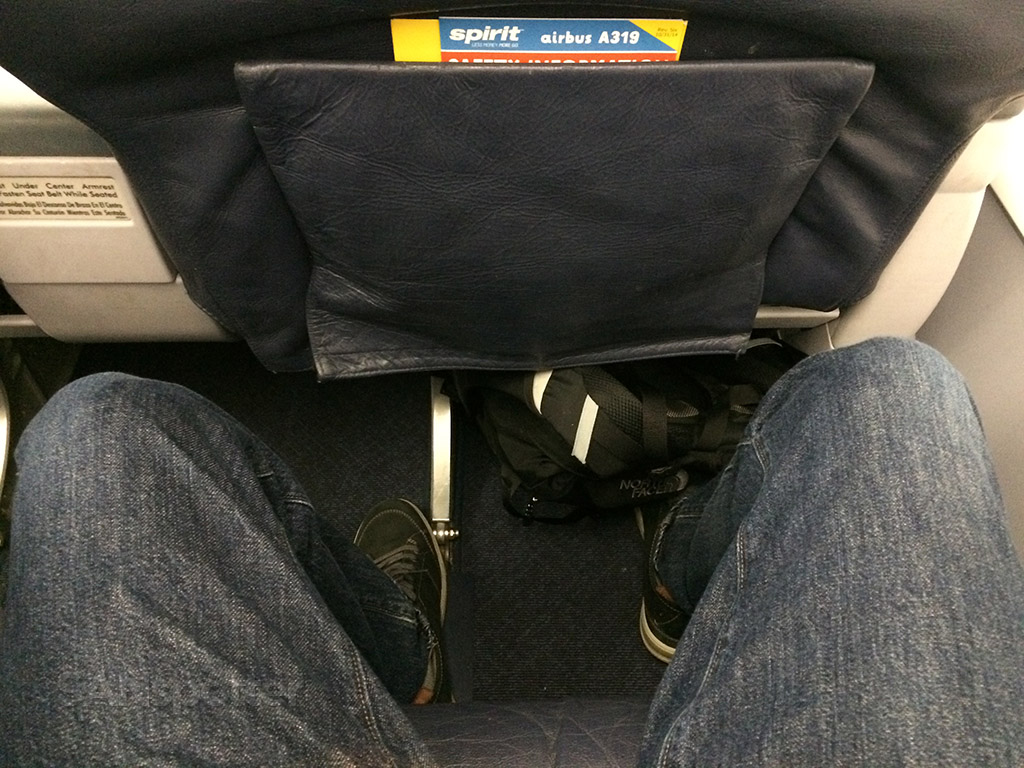 No changes in leg room since yesterday’s flight… 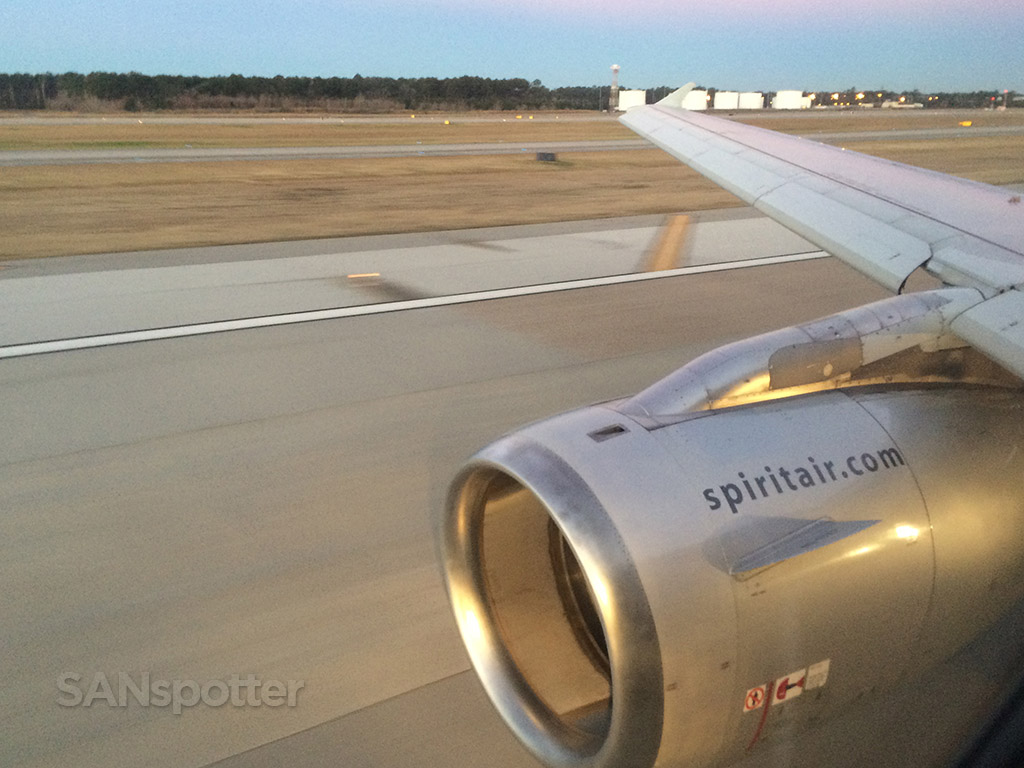 Starting our takeoff roll down runway 9 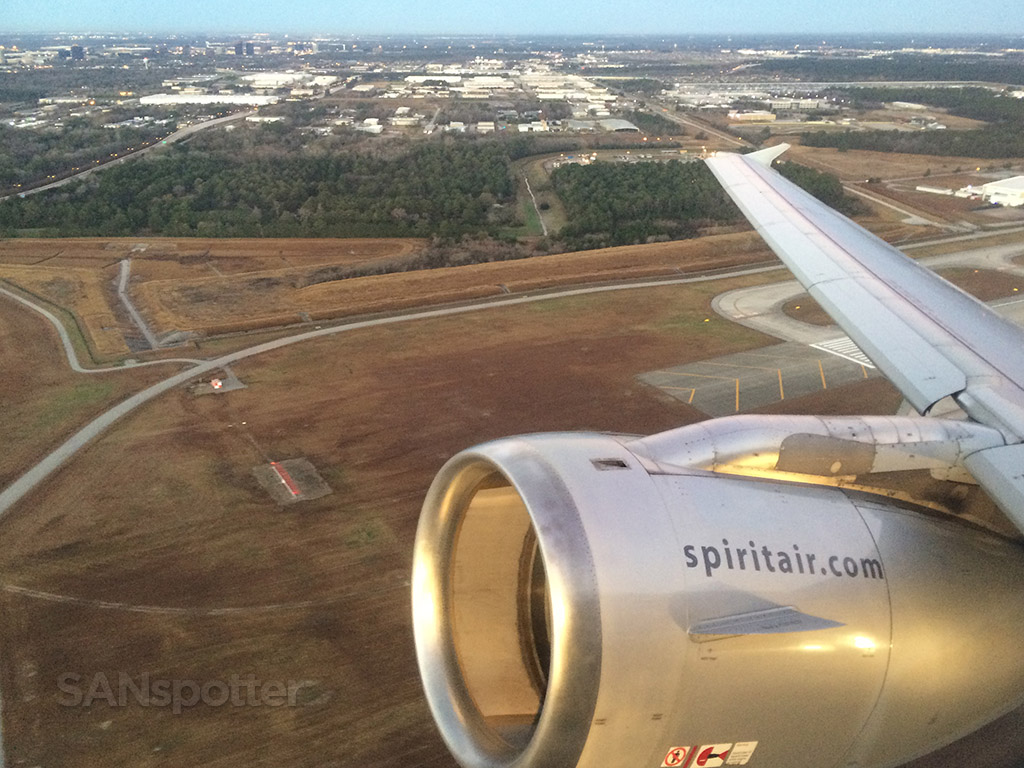 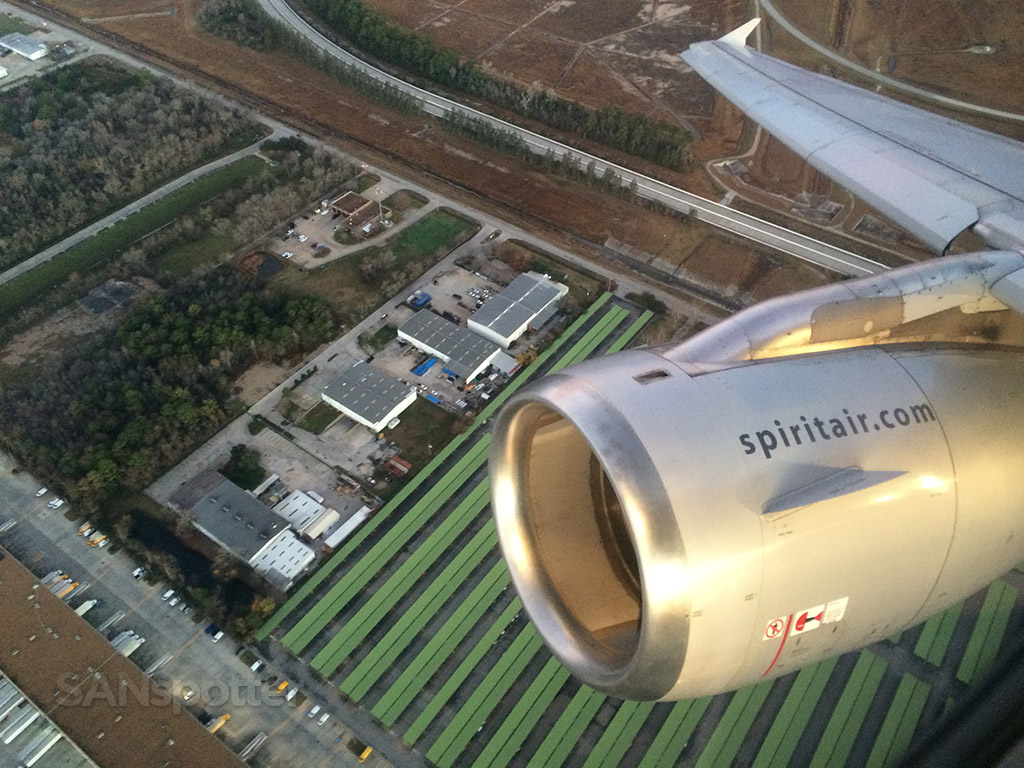 I didn’t think the light was going to be bright enough for pics, but the sun came up over the horizon just as we took off 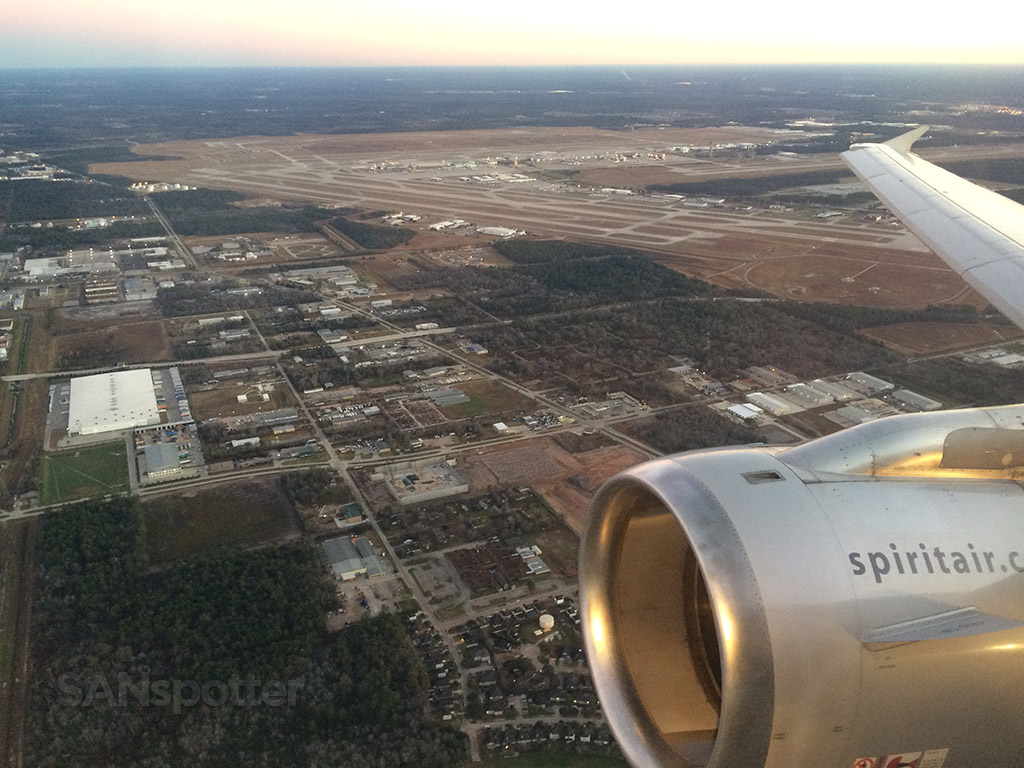 One last look at IAH as we pointed west 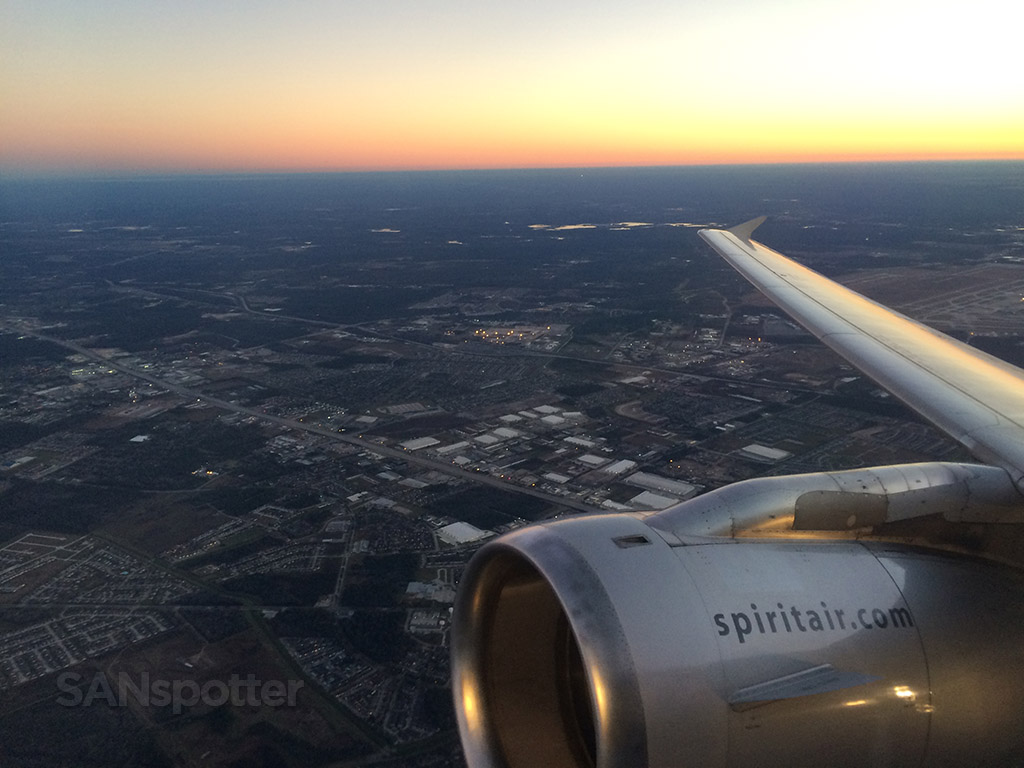 This is my favorite time to fly, and you can see why 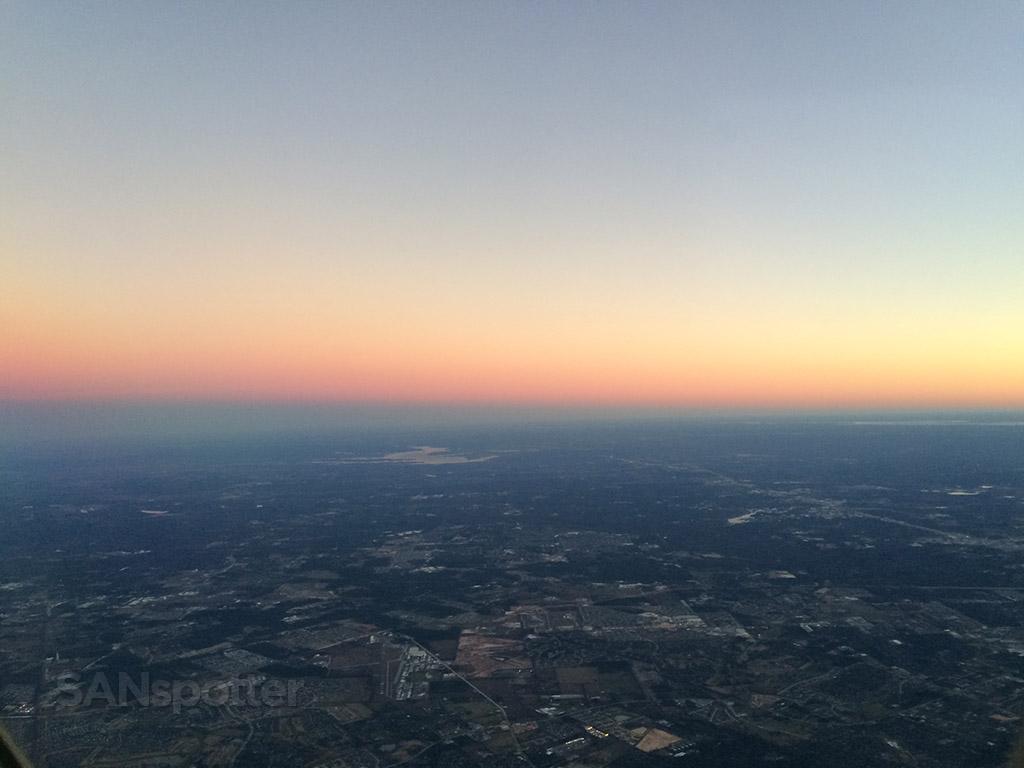 Such a beautiful sunrise! 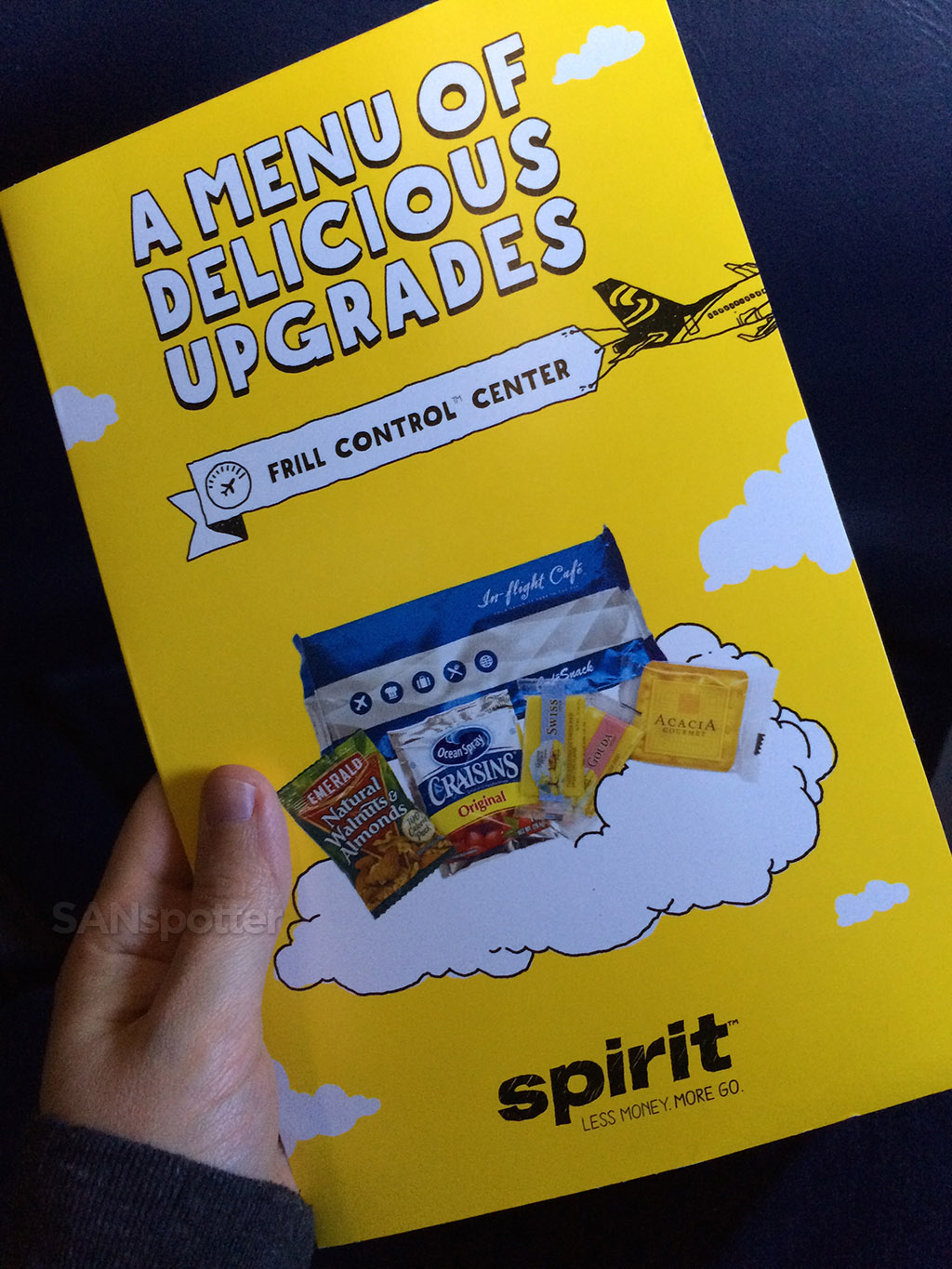 Front cover of the in flight menu 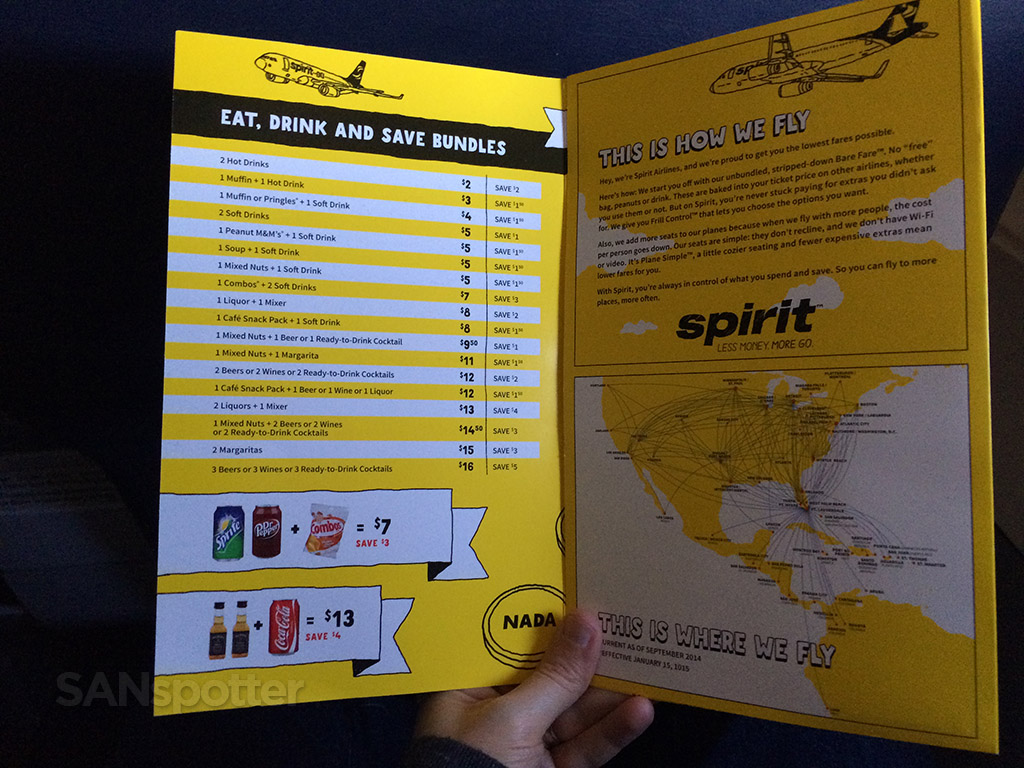 Inside cover: Eat, Drink and Save Bundles 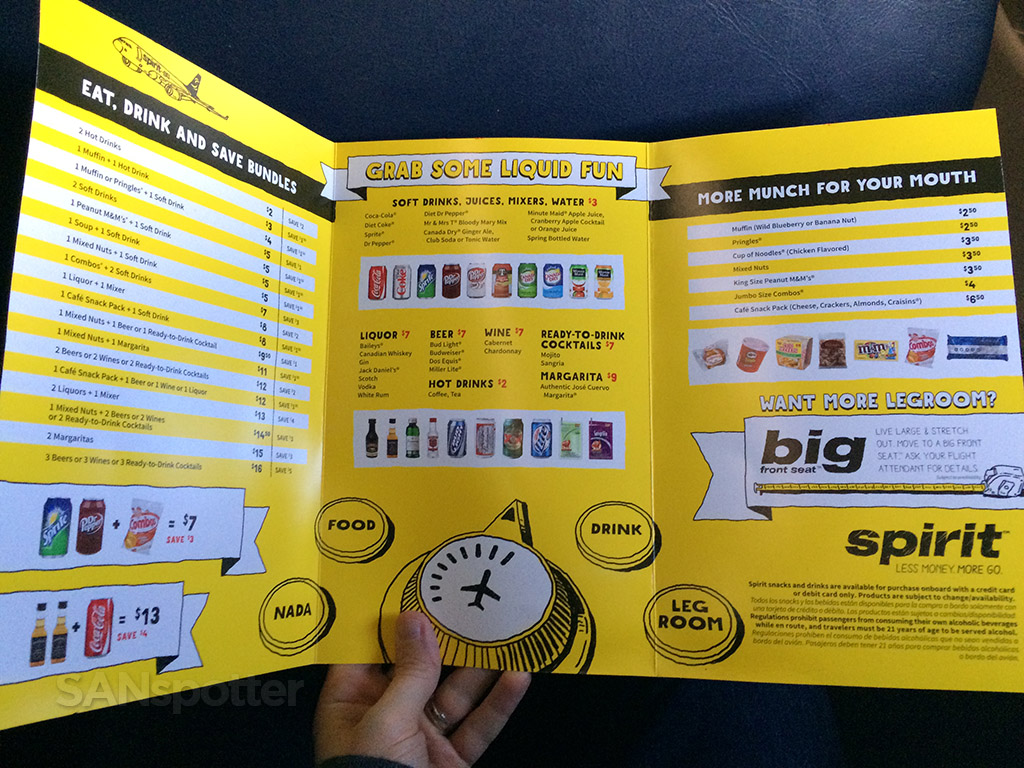 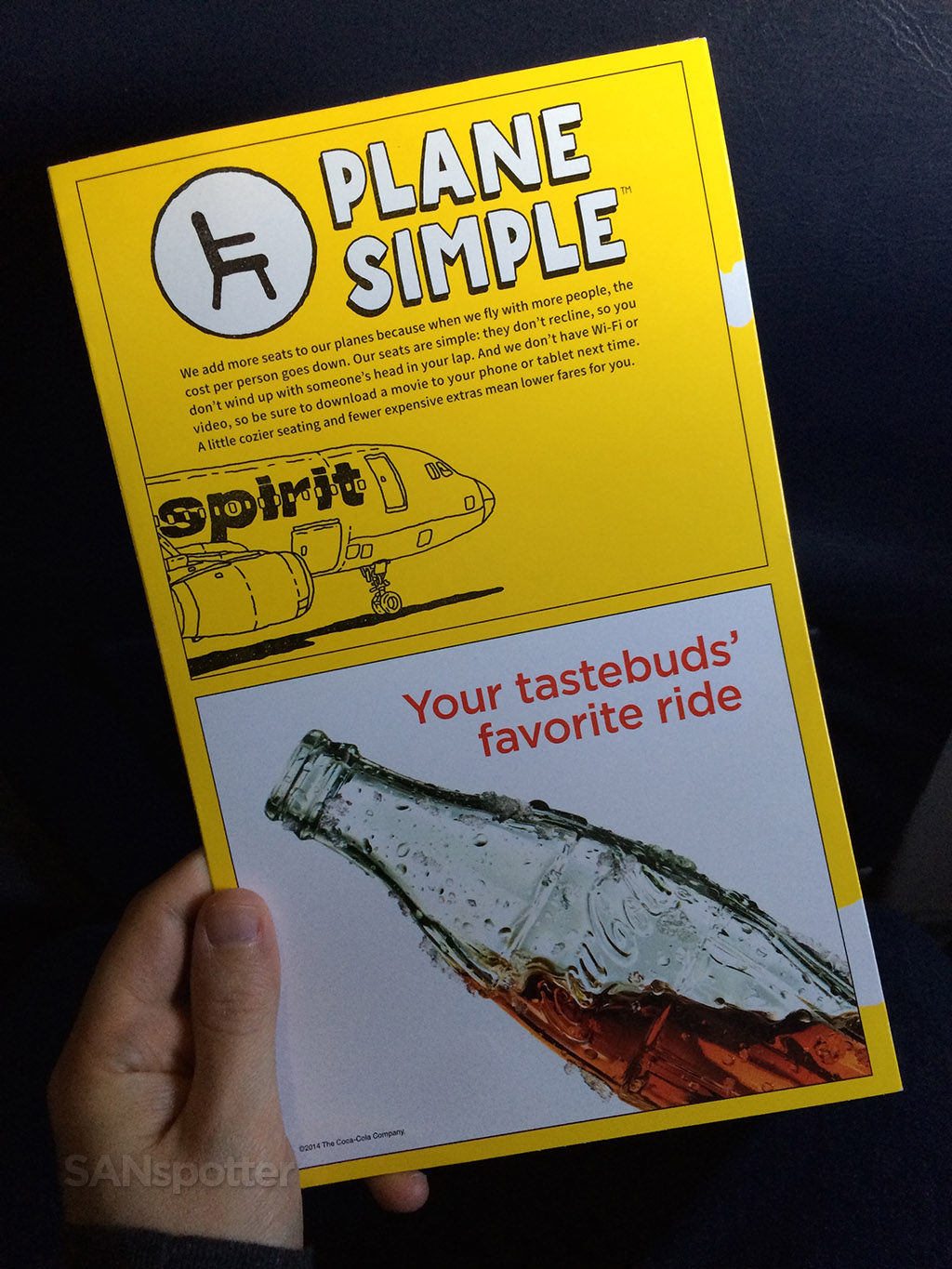 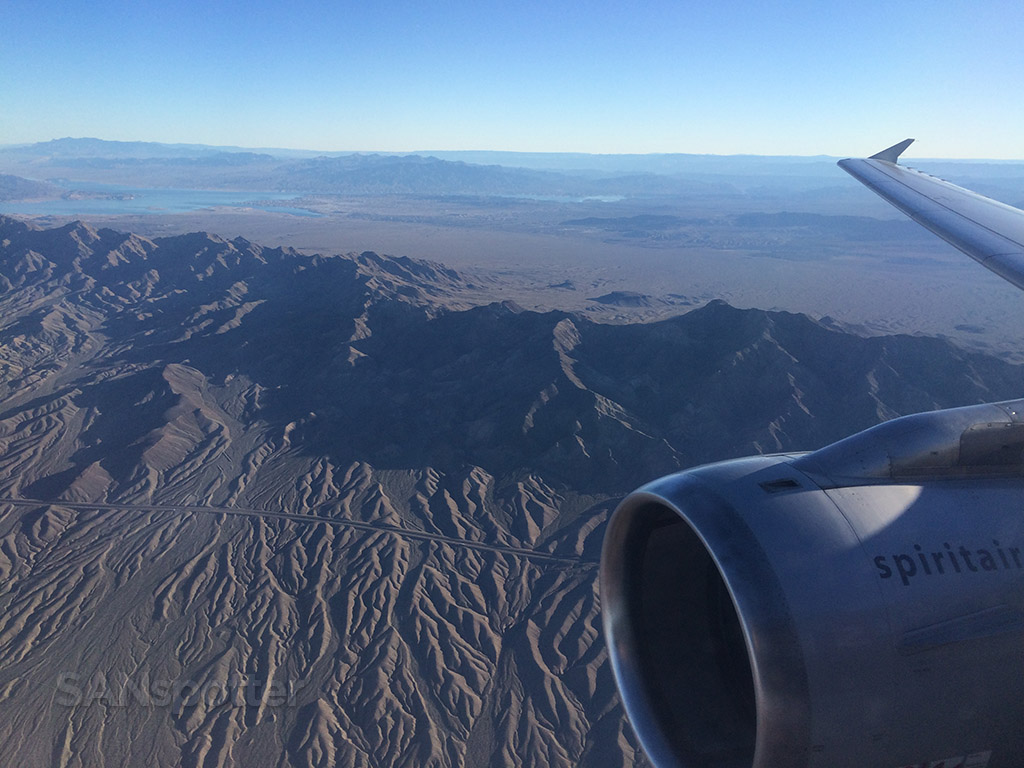 Starting our descent into LAS 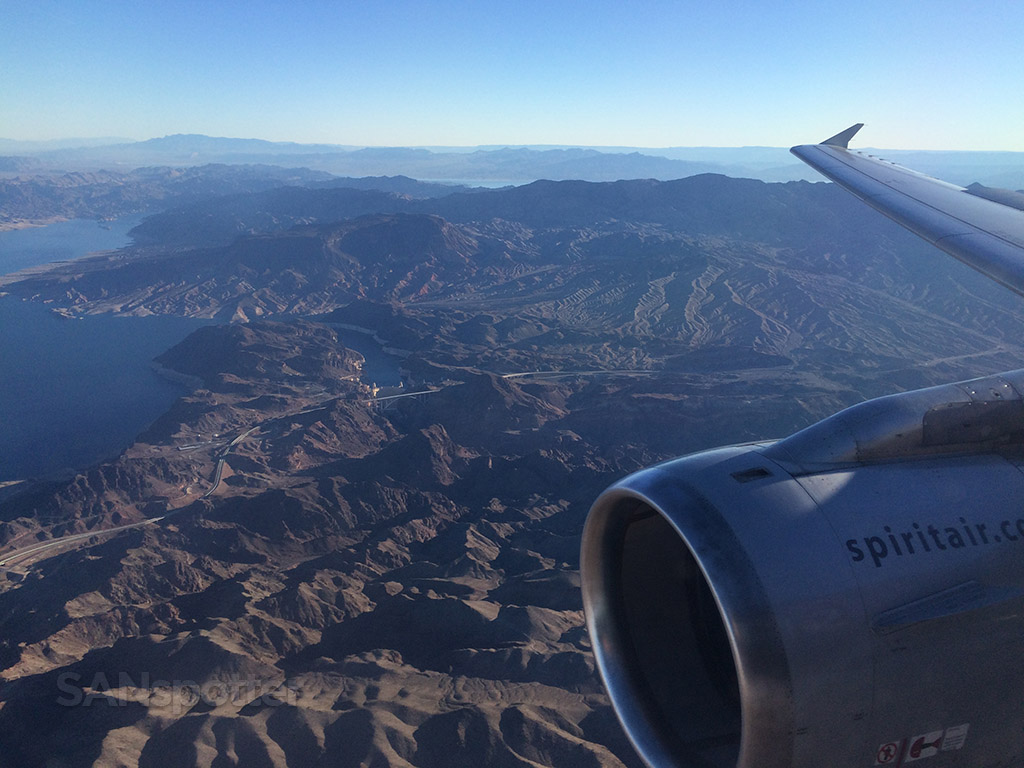 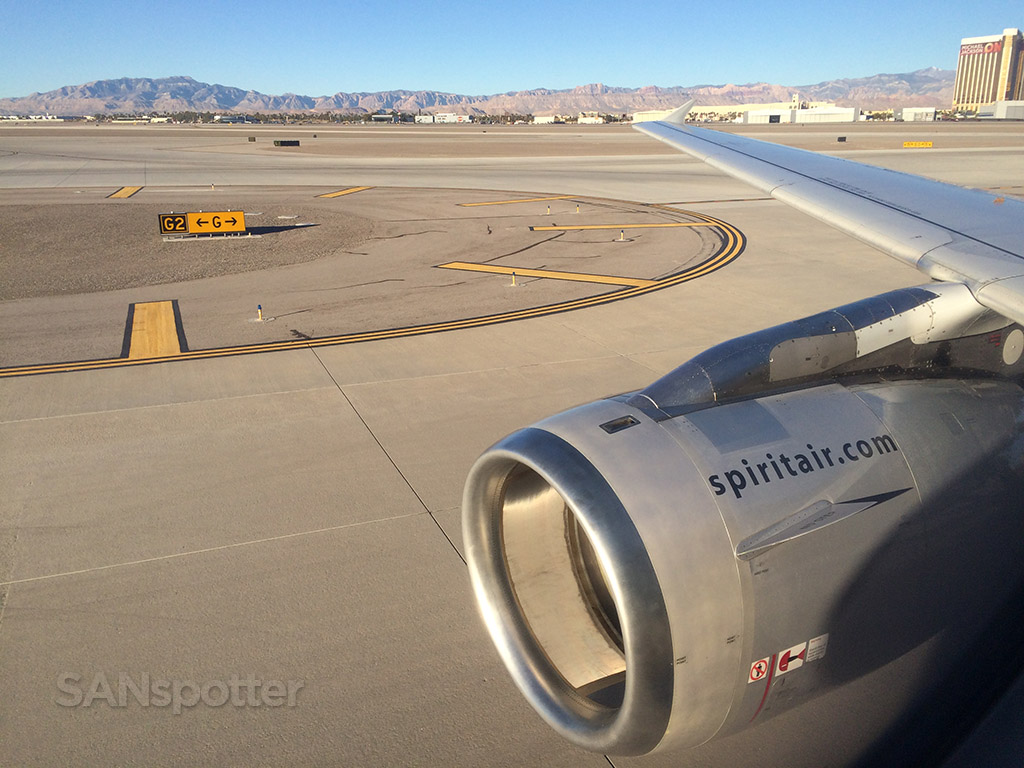 On the ground in Vegas 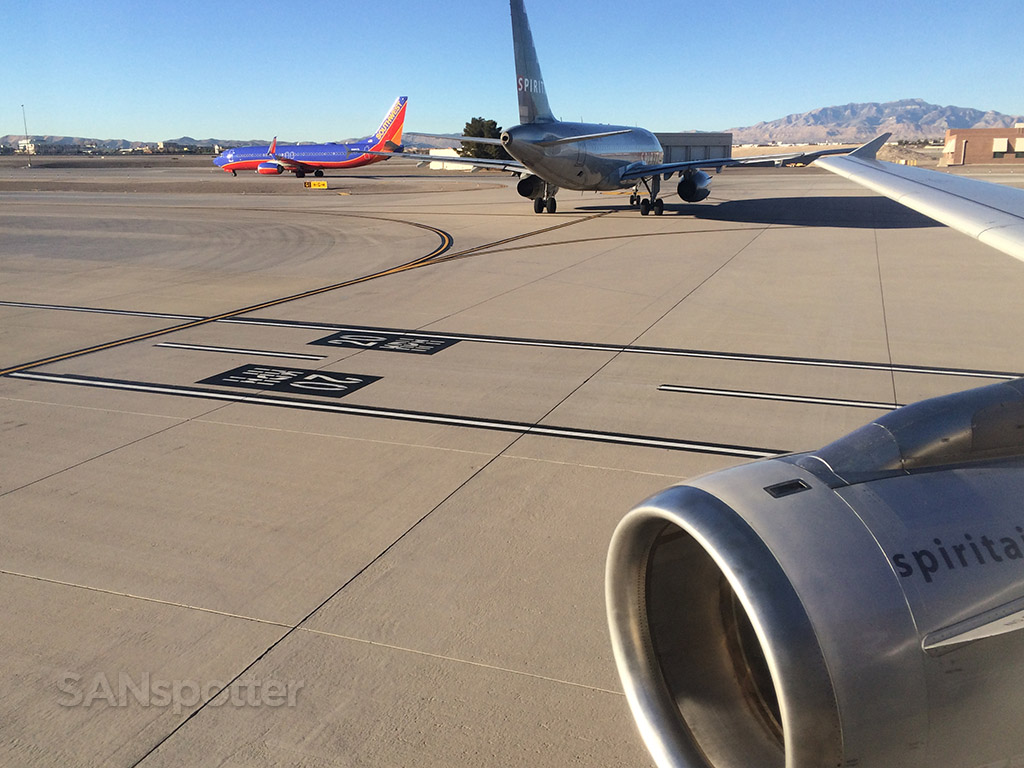 So far on this trip, the only Spirit Airlines livery I had seen was the gray and silver pixel version (the oldest of them all).