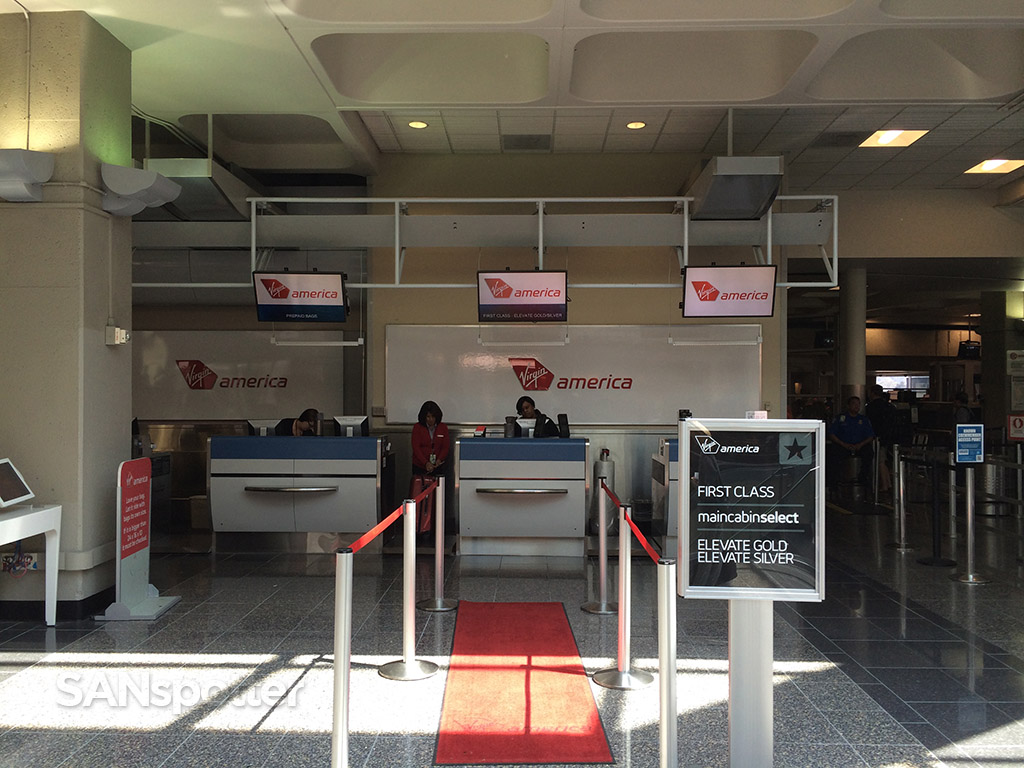 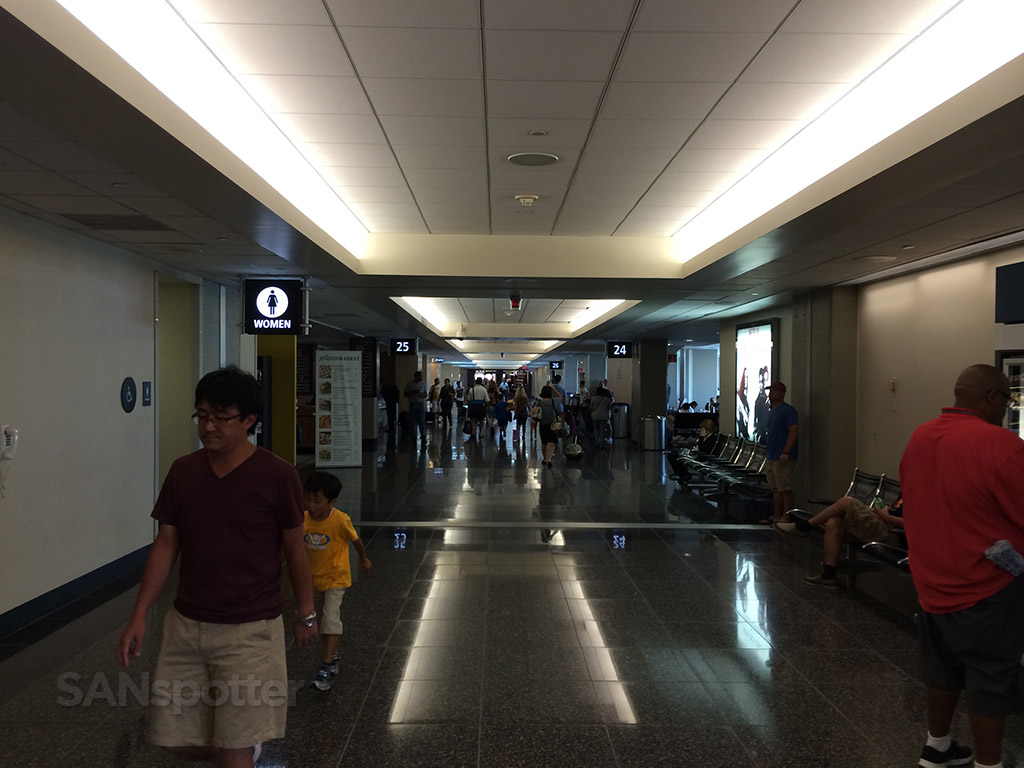 Walking towards gate 25 in terminal 2 east at SAN 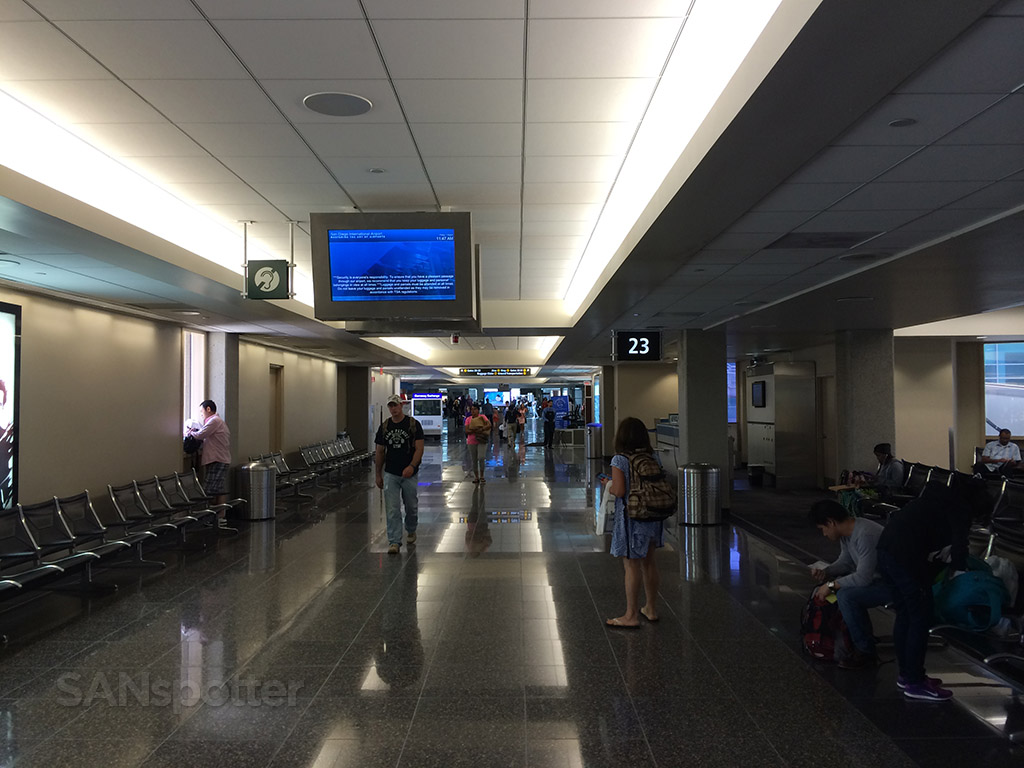 Looking the other way. As you can see, they have done a pretty good job of renovating this terminal over the past year or so. Looks much better than it did. 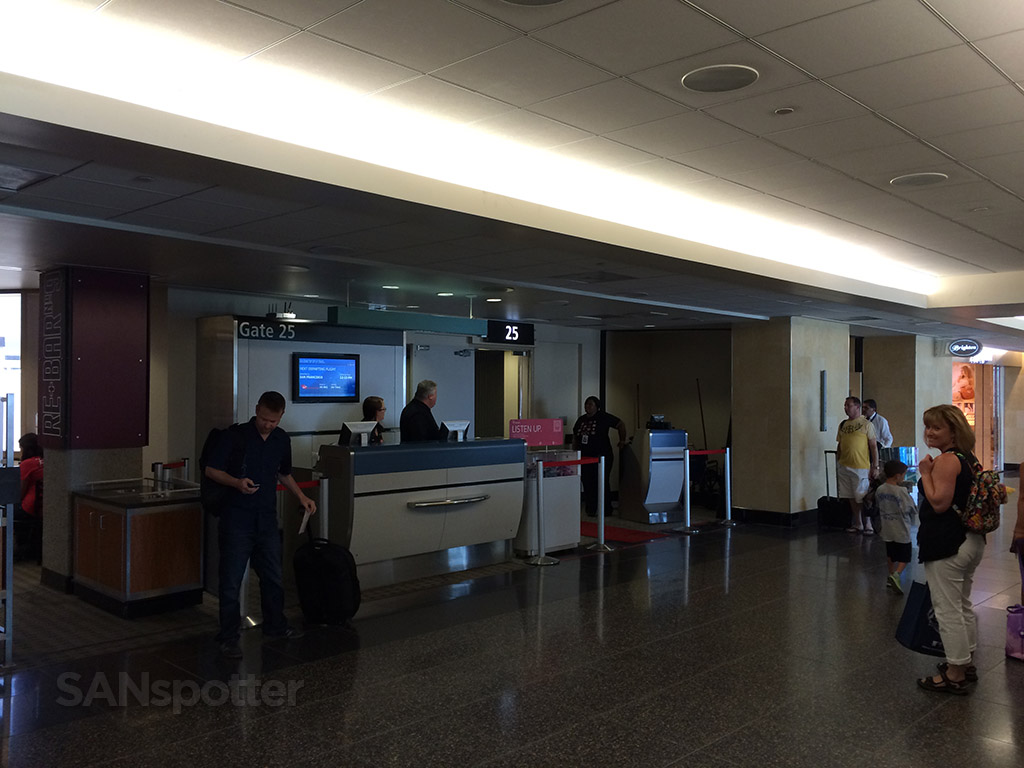 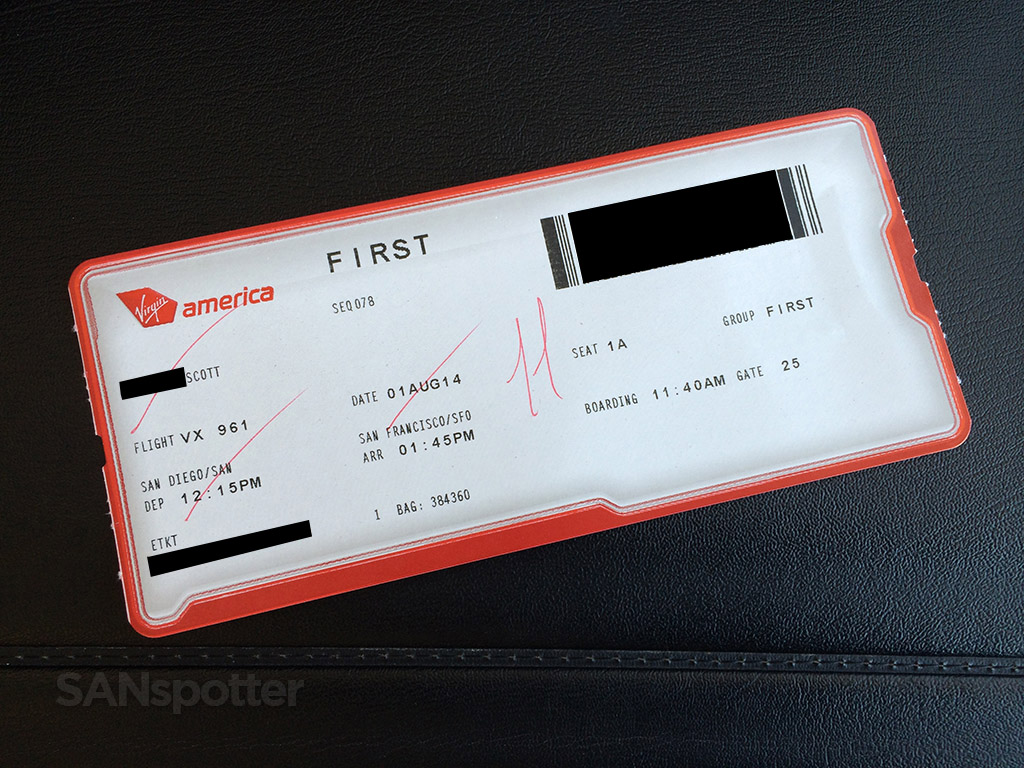 My Virgin America first class boarding pass. Let’s get this show on the road! 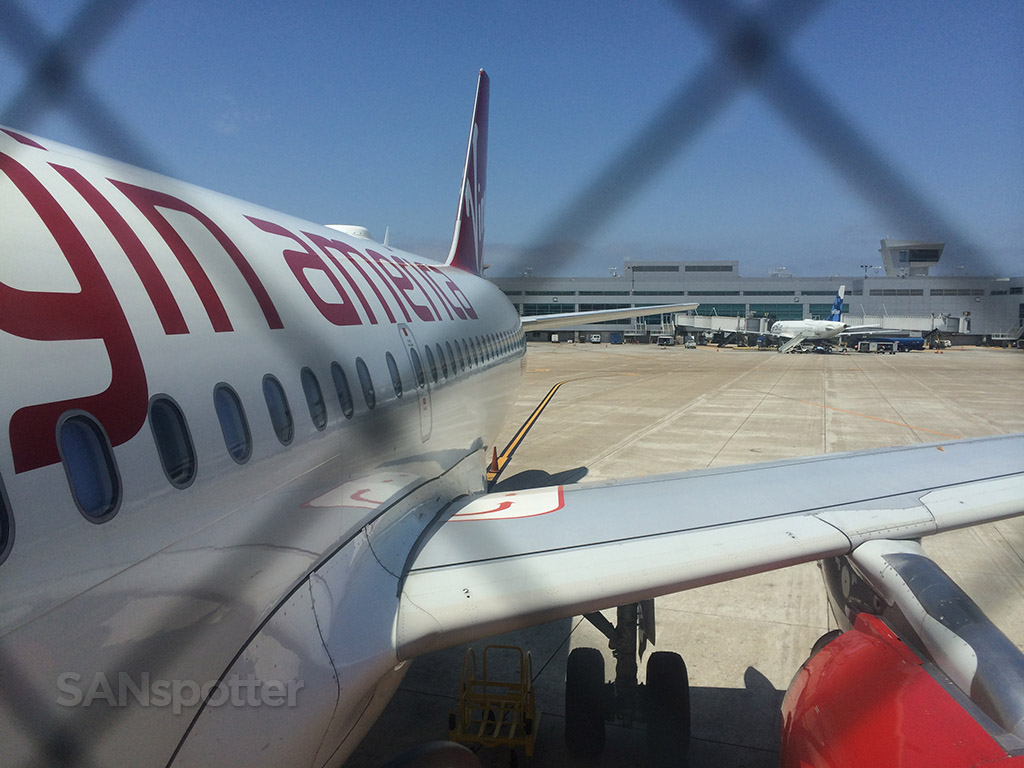 Moments before stepping onboard N524VA 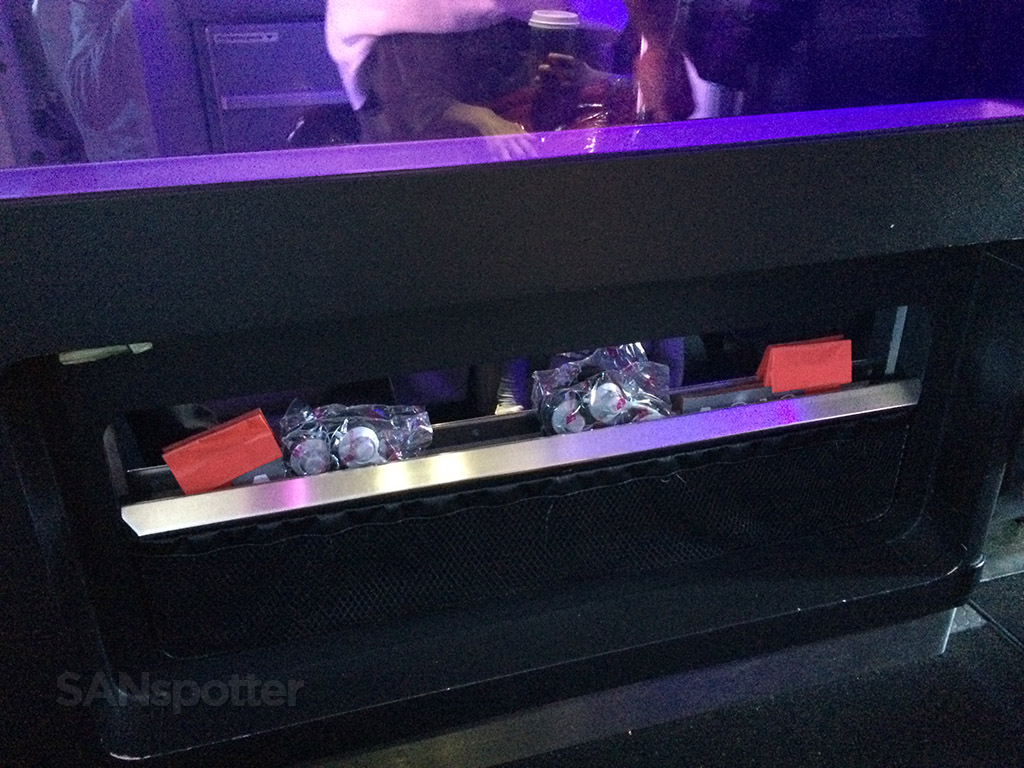 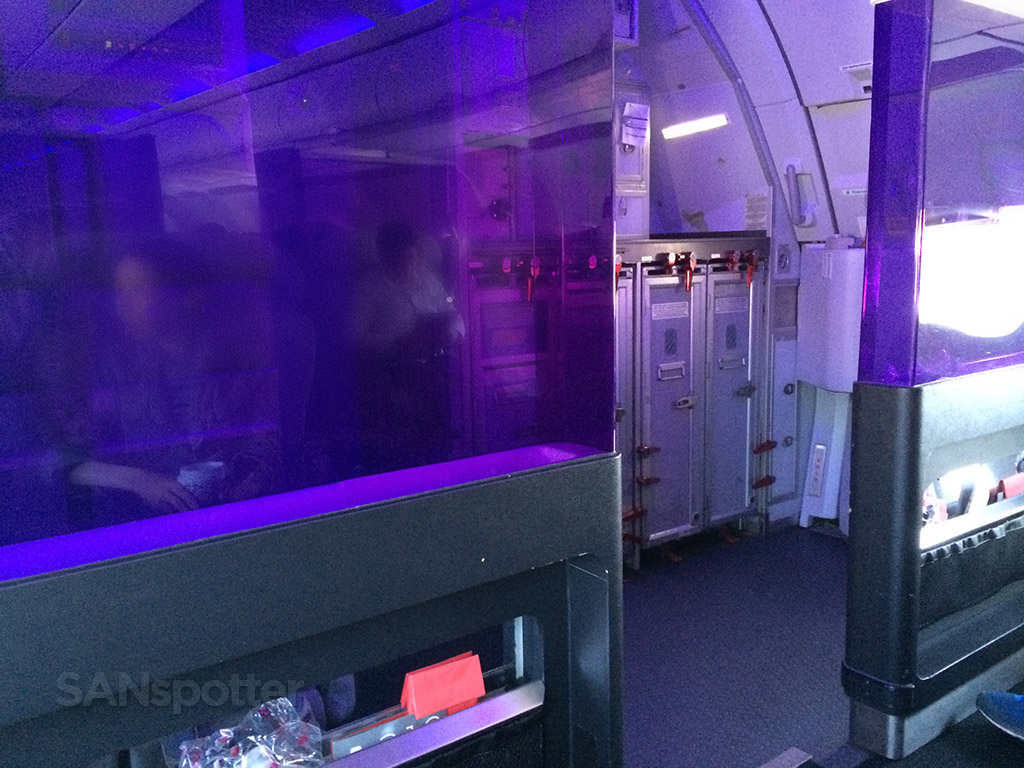 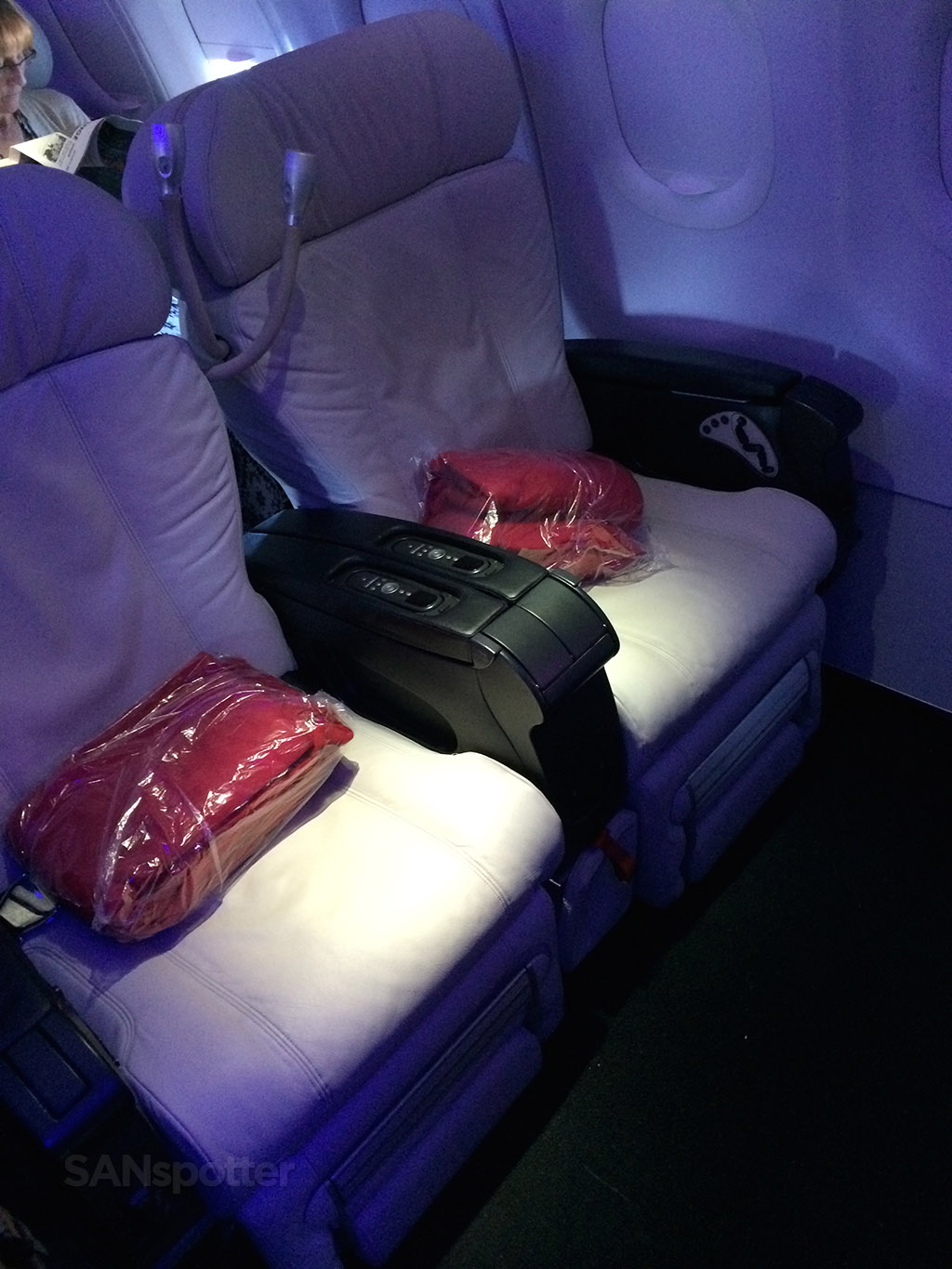 White leather Virgin America first class seats on the A319 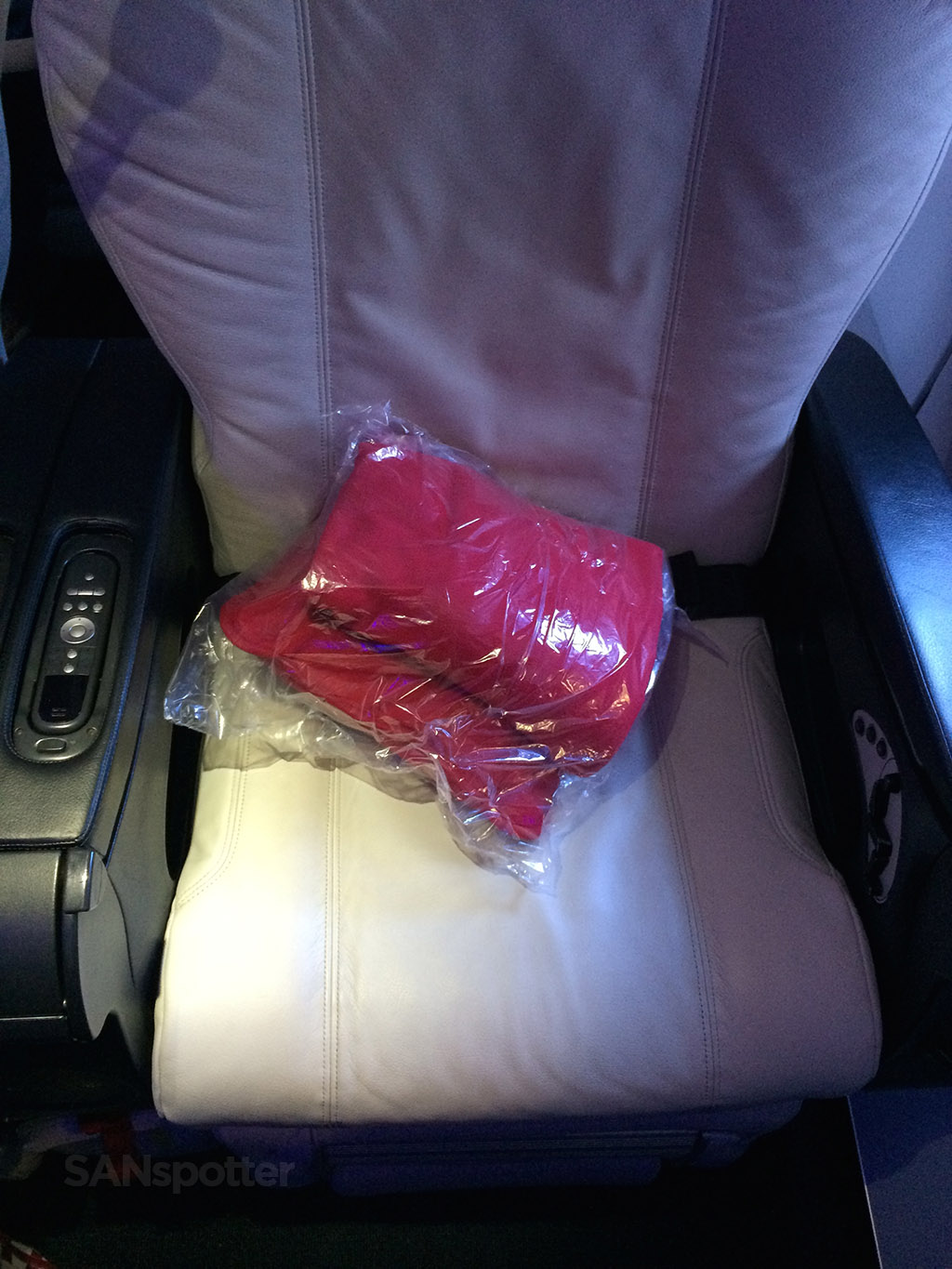 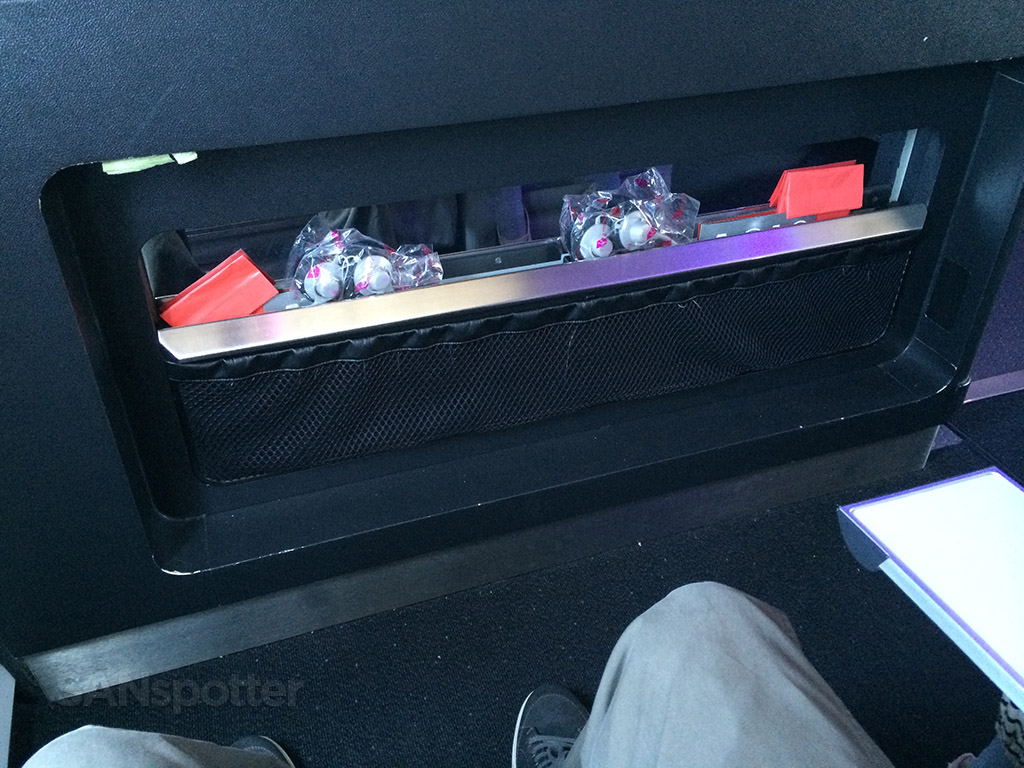 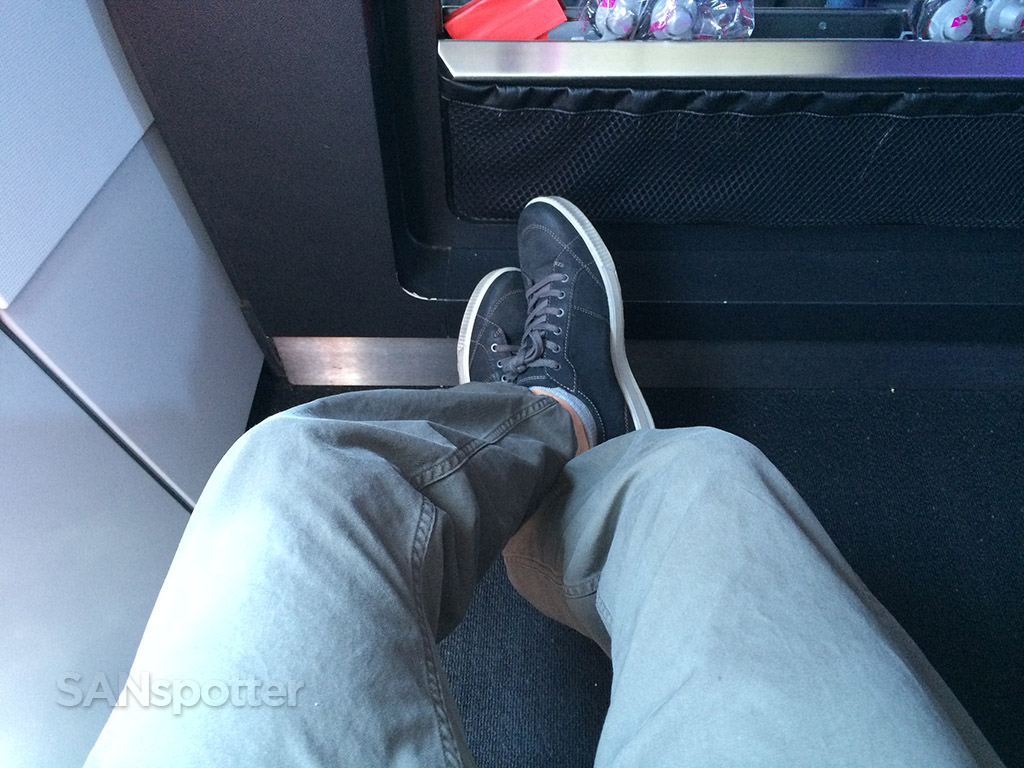 Leg room was pretty good in row 1, but tall passengers might feel a bit cramped 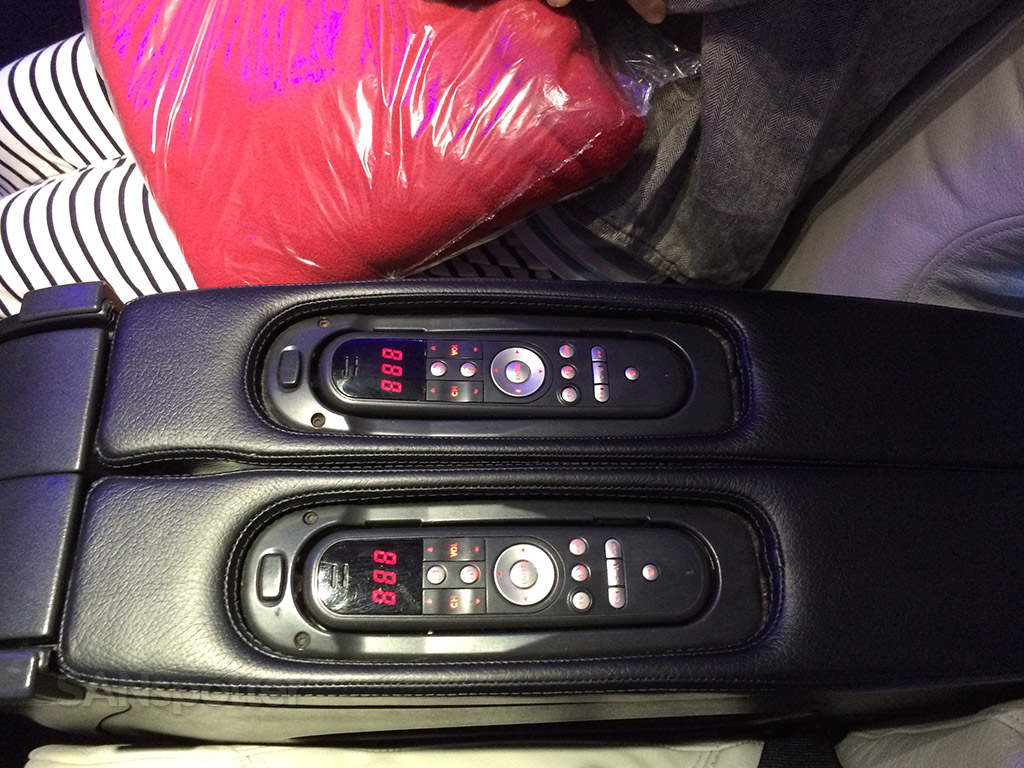 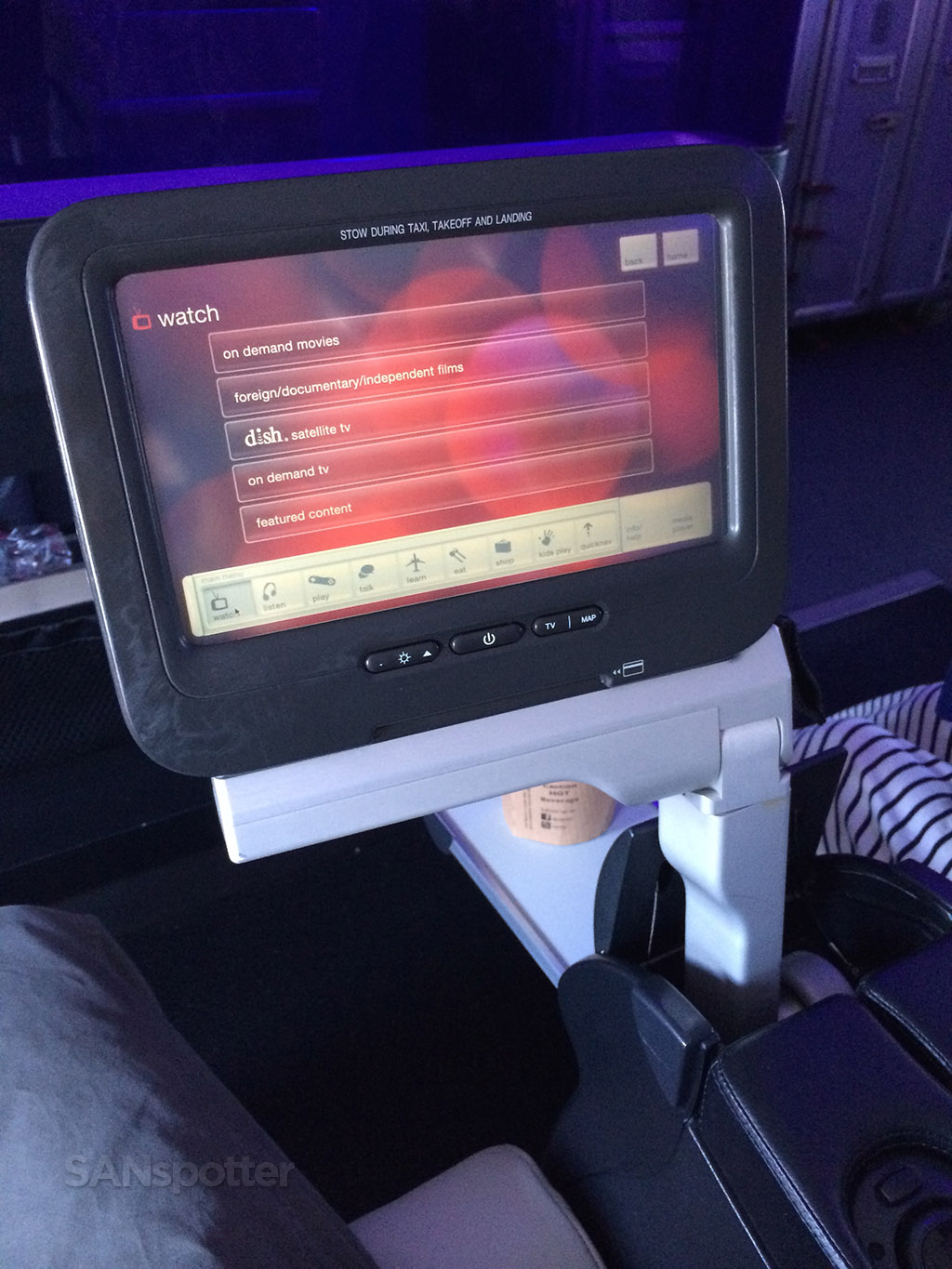 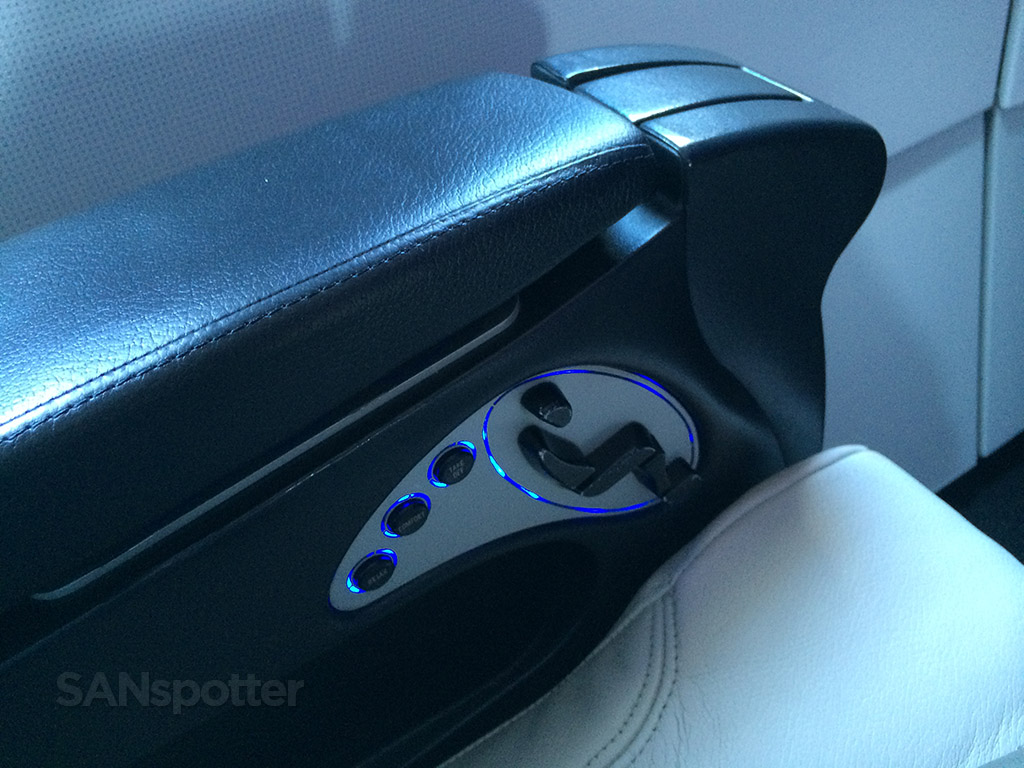 Seat controls are located in the other arm rest 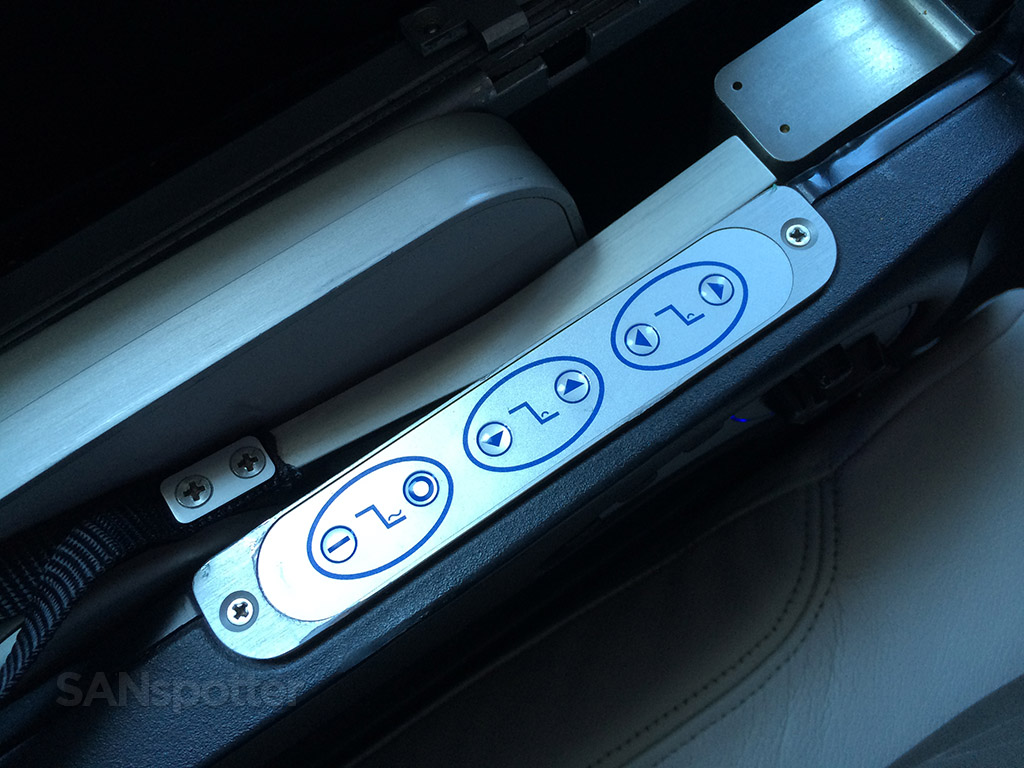 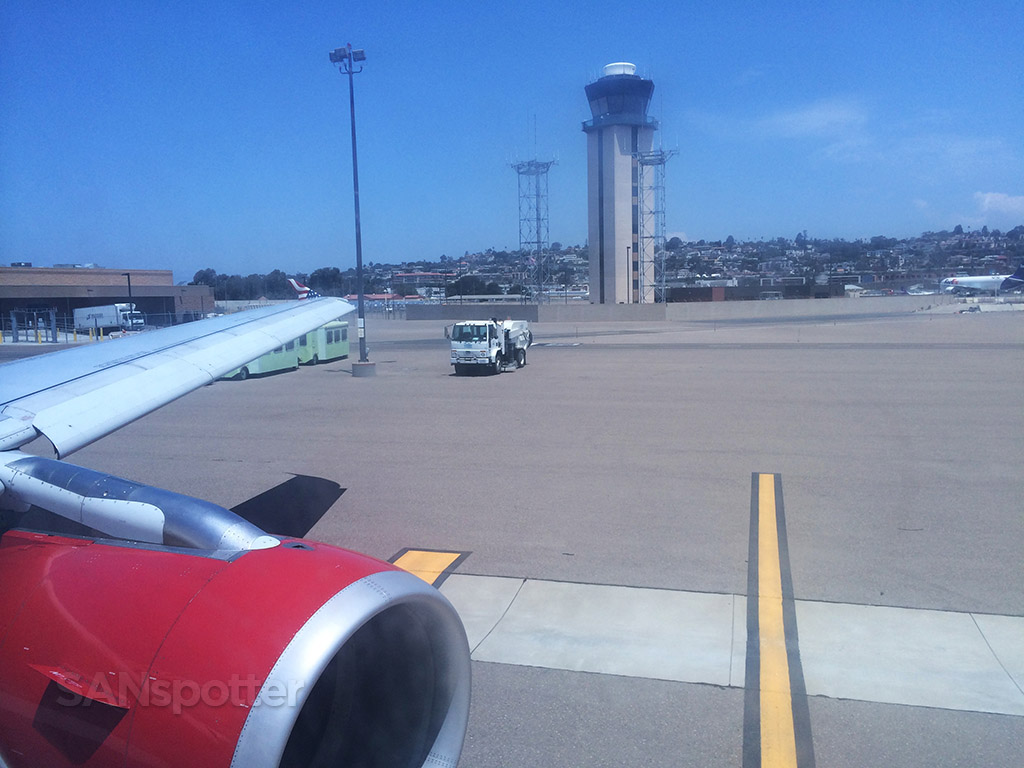 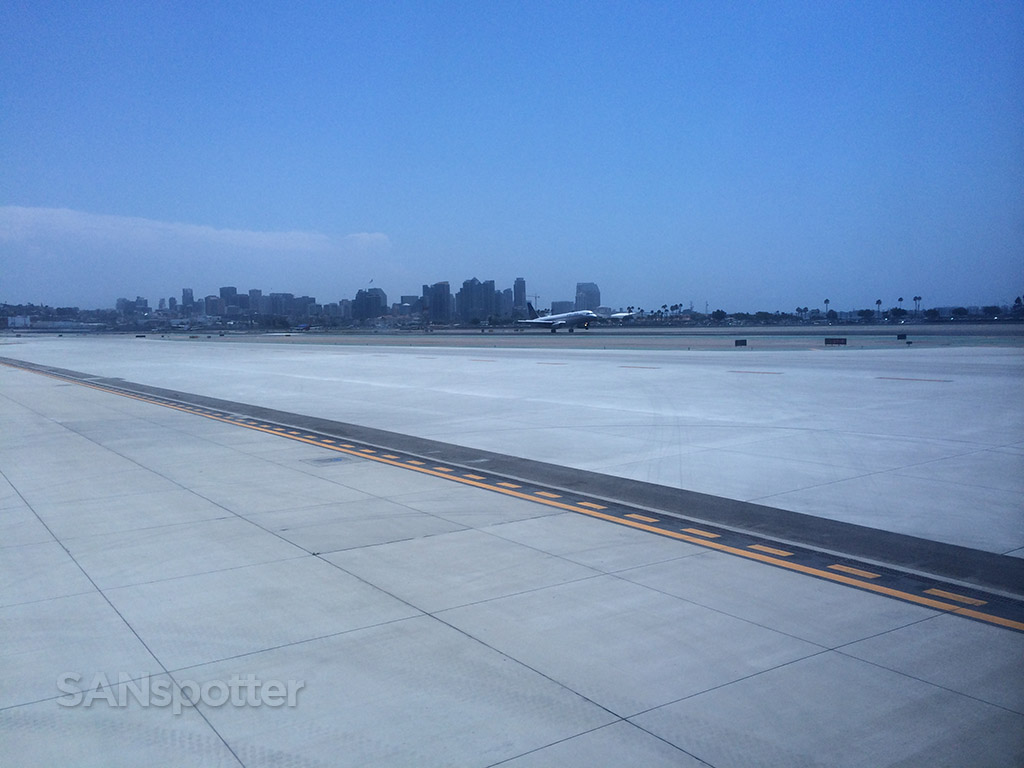 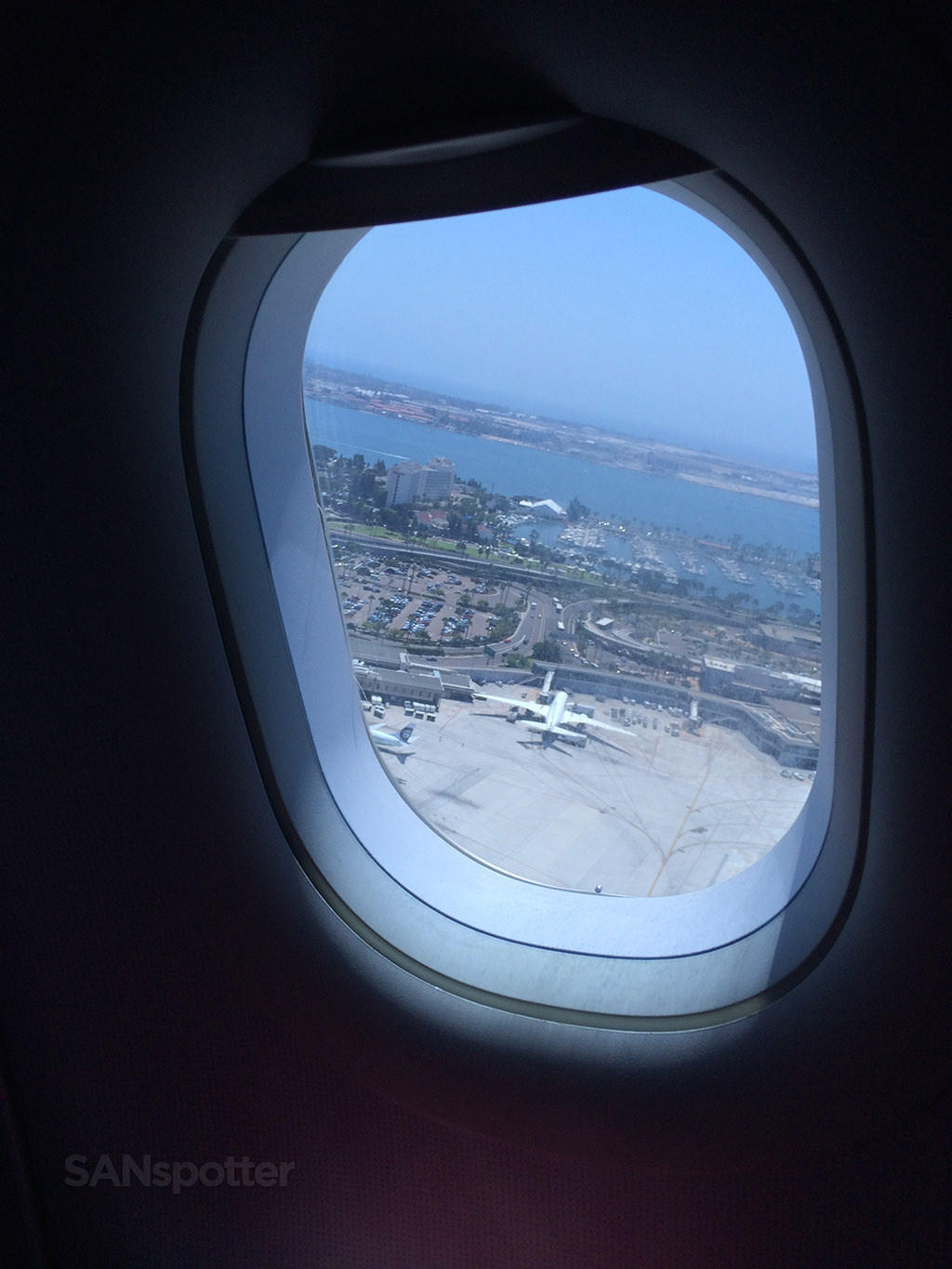 Finally on our way, with a good look at the JAL 787 parked at T2 below 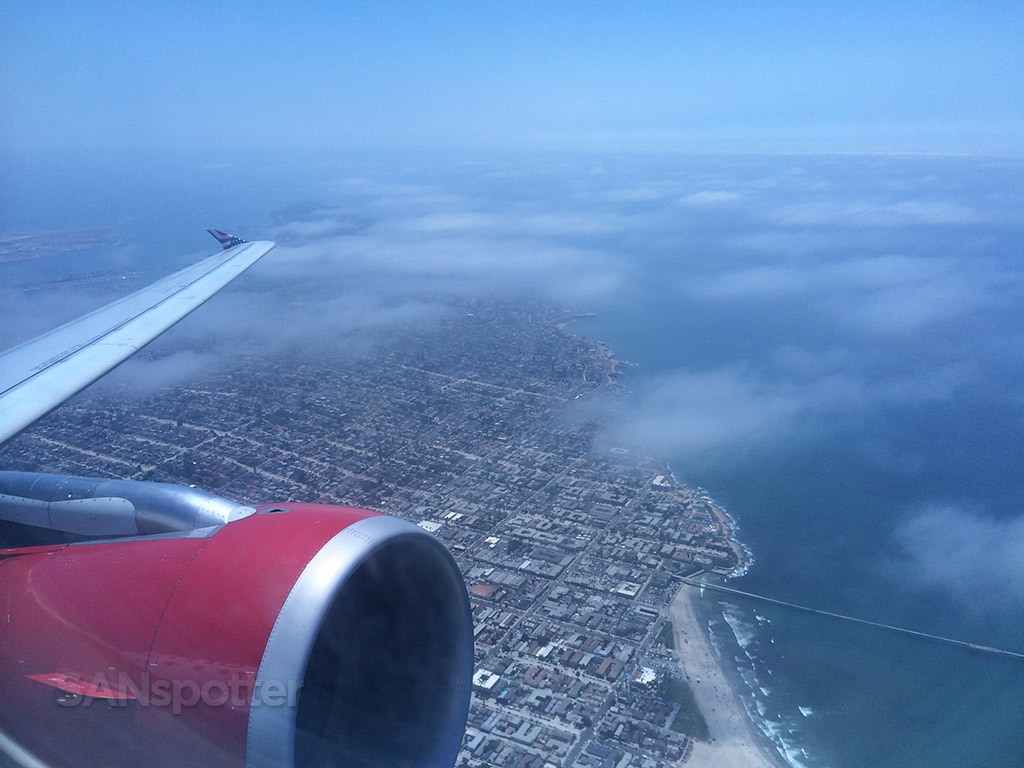 Climbing out over Point Loma on our way to SFO 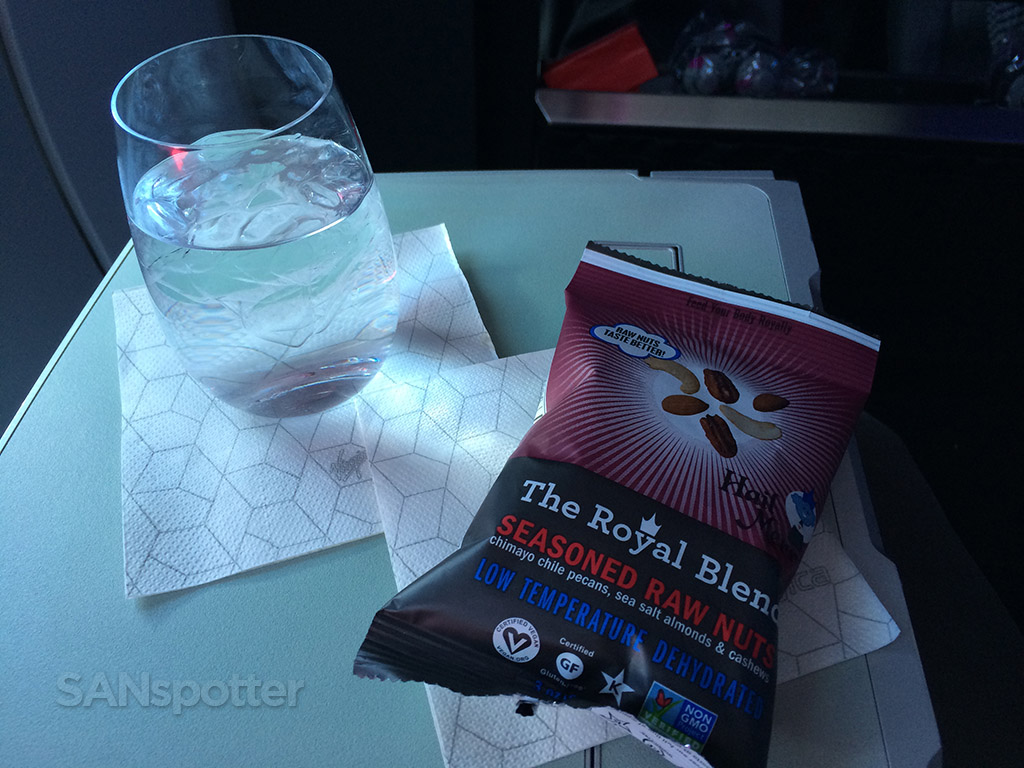 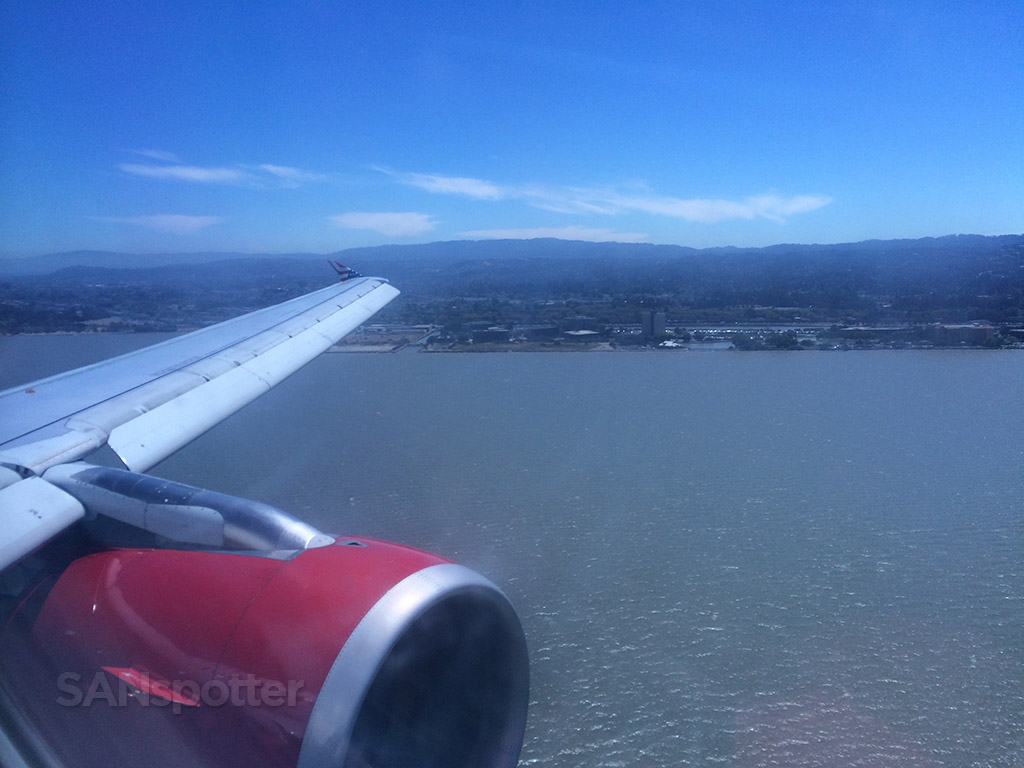 Approaching 28L at SFO over the water 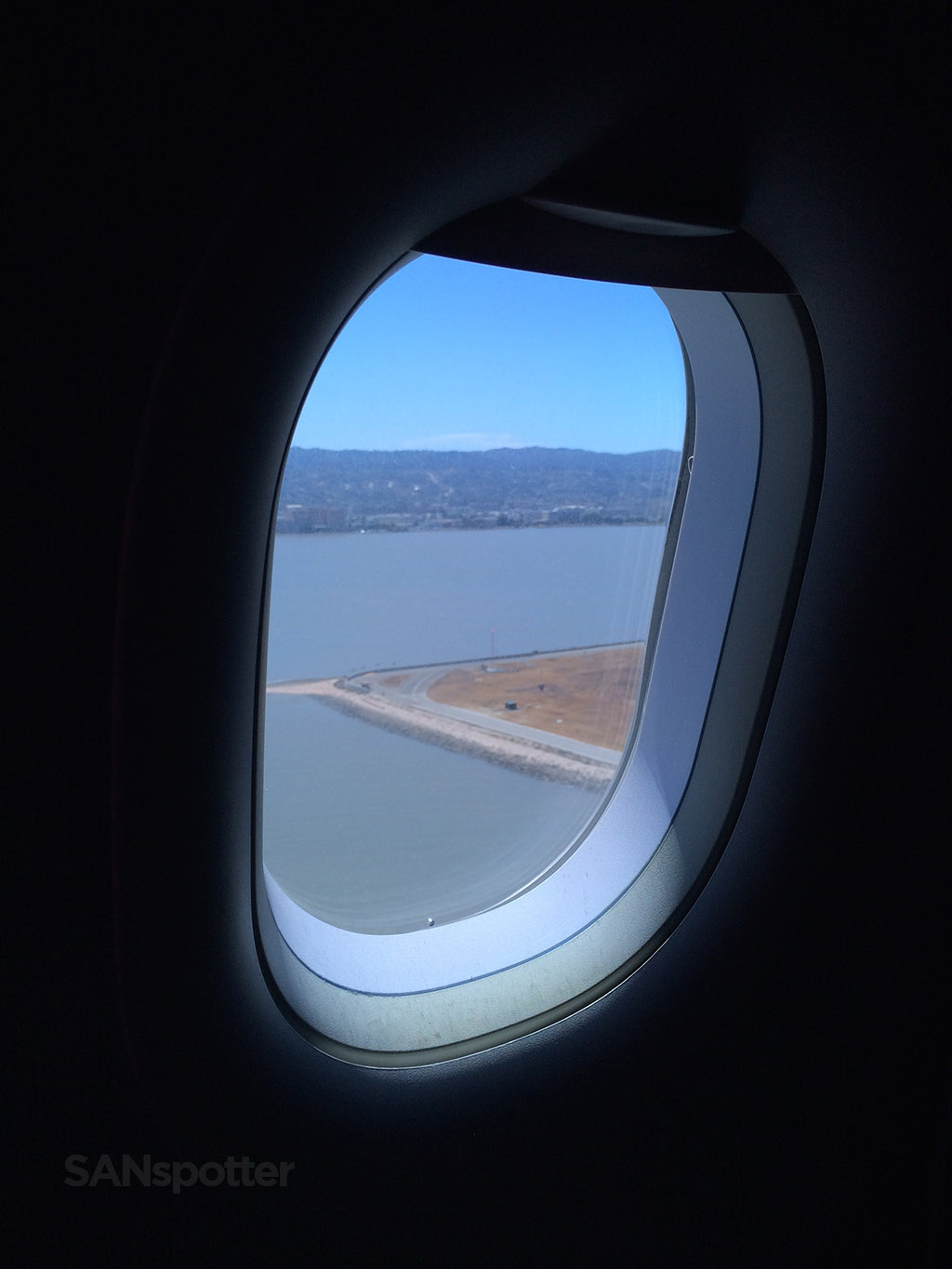 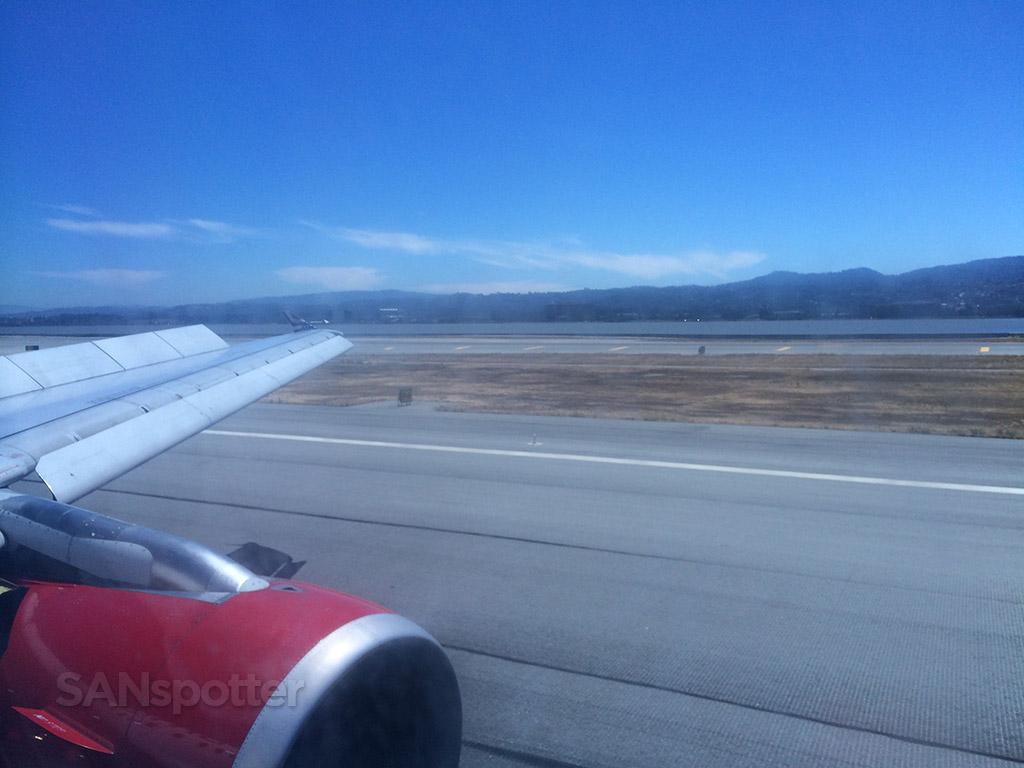 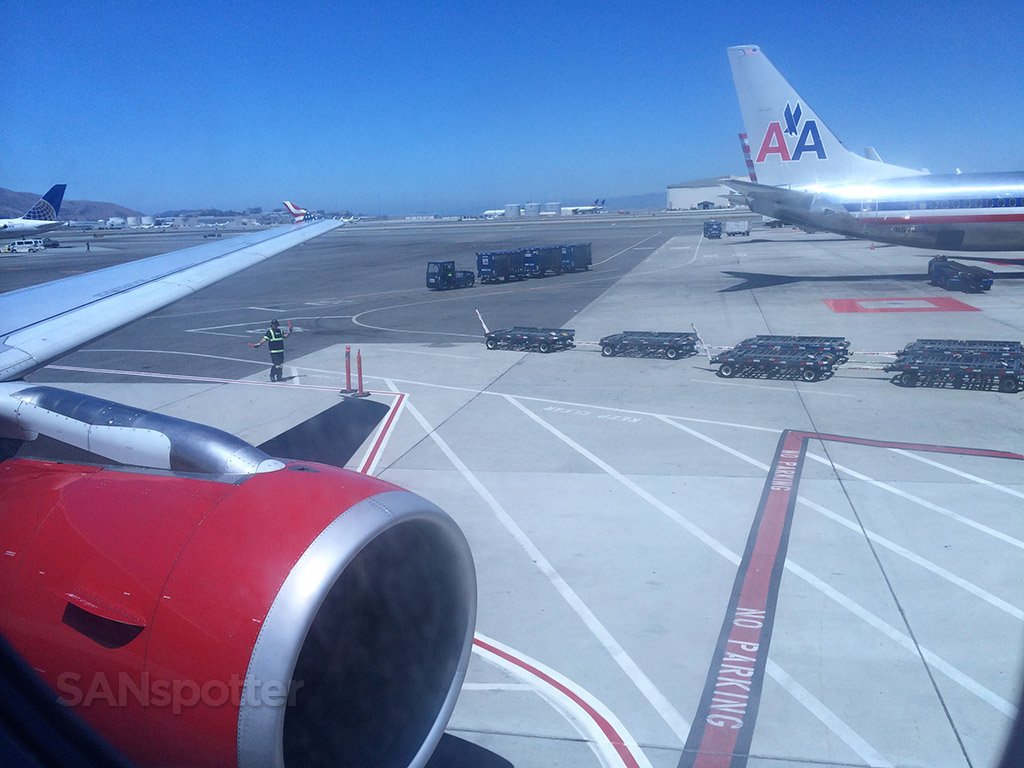 Pulling up to the gate at terminal 2 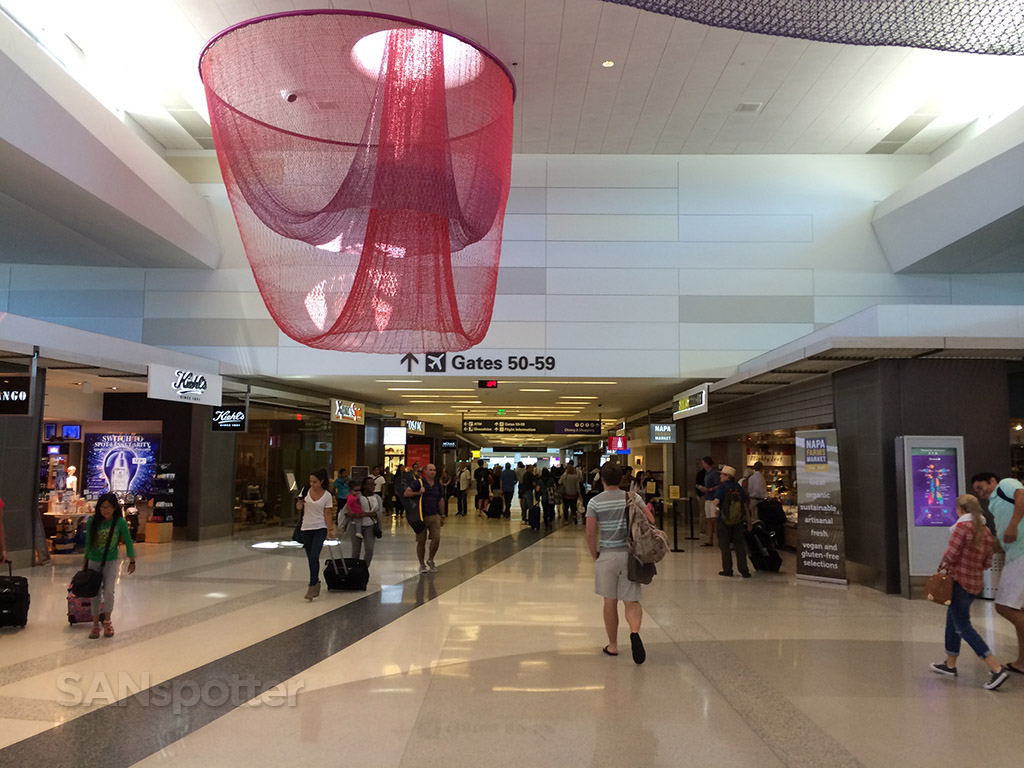 Inside terminal 2 at SFO. I’ve never been to this terminal before, but first impressions were good. Very clean, bright, and spacious.